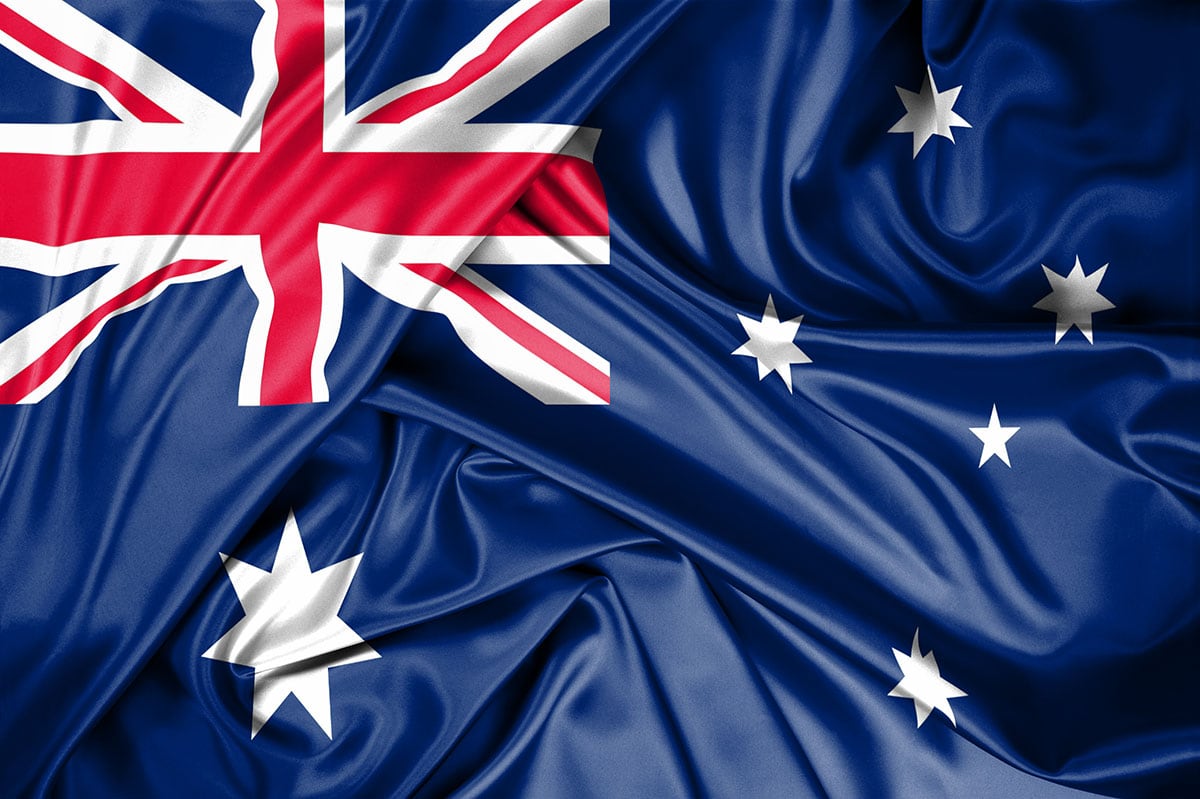 Lawsuit Against the FDA Could Impact the Vaping Industry’s Future

As New Zealand’s smoking rates are successfully dropping, the Australian Government is being urged to adopt a similar tobacco harm reduction strategy, in place of the current harsh ban on alternative nicotine products.

In 2020, Australia’s Federal Health Minister Greg Hunt had announced a new measure banning the importation of vape liquid containing nicotine. A few months later the Therapeutic Goods Administration (TGA) announced their final decision on the measure, “..the importation of nicotine e-cigarettes and liquid nicotine for vaping will require a doctor’s prescription.”

While not perfect, New Zealand’s regulations are a good start and Australia should really follow suit.

To this effect, as of October 2021 vapers in Australia will only be able to purchase vaping products from pharmacies via prescription. While retailers in neighbouring New Zealand and most other countries are able to responsibly sell nicotine products over the counter, anyone caught violating Australia’s harsh regulations will face steep fines, and in some cases even imprisonment.

Australian Public health expert and tobacco harm reduction advocate Dr. Colin Mendelsohn says that while not perfect, New Zealand’s regulations are a good start and Australia should really follow suit. “The NZ regulations put Australia to shame. They are based on the evidence rather than politics and ideology. They are a model for good public health policy on vaping and will save lives.”

“Australia’s requirement for nicotine prescriptions is complex, expensive and unnecessary and makes it harder to access vaping products than cigarettes. Is that really what Greg Hunt wants?” concluded Mendelsohn.

Harsh restrictions do not work

“The more you restrict access to a product, the more likely that product ends up on the black market and we are seeing signs of that. Disposable vapes are illegal, yet you see them frequently. At the moment, there’s no proper regulation to control who imports the product and what’s in the product – it’s all coming from overseas,” said AACS CEO, Theo Foukkare.

“We want a simple model, like New Zealand’s, where responsible retailers can sell a less harmful product to adults – one that reduces the incentives for black market products, and where everyone is clear on the rules.”

An article on C&I said that with the national smoking rate having dropped from 13.7 per cent to 10.9 per cent after the Vape Bill was set in place, it is clear that New Zealand’s regulations are effective.