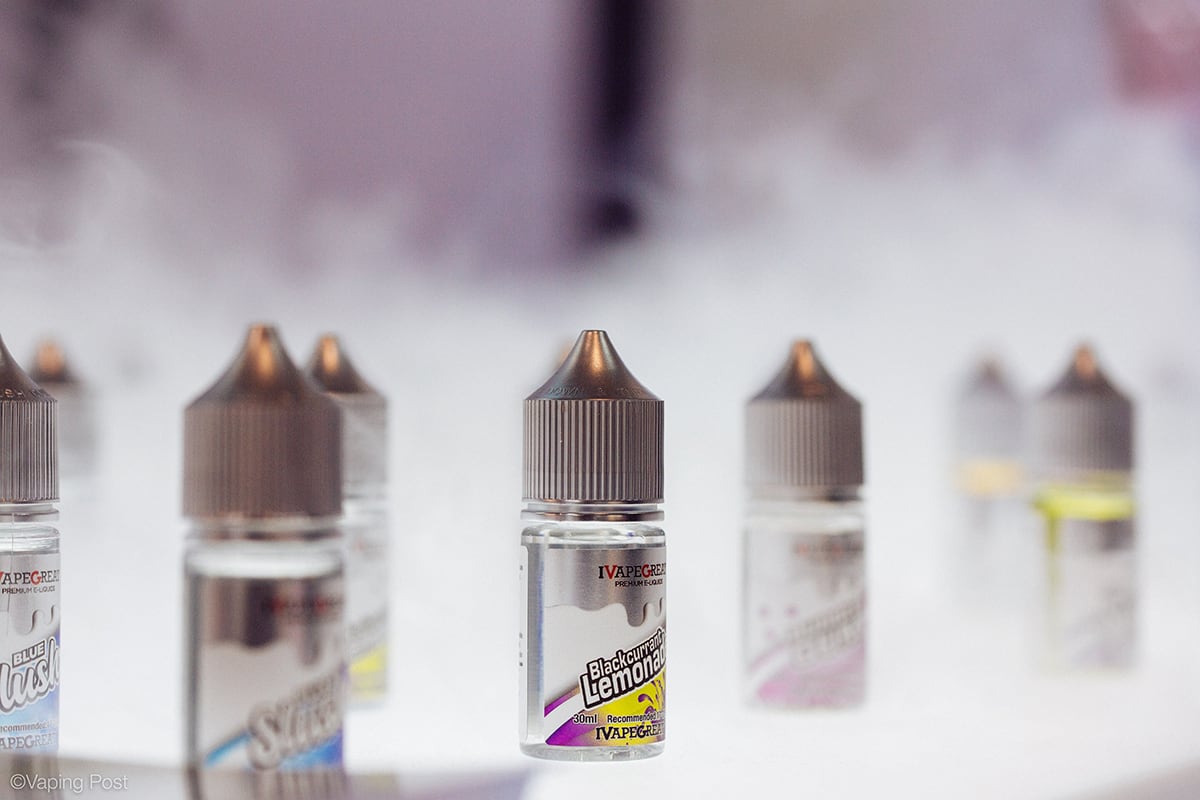 Fifteen months after a Parliamentary petition in support of access to vape flavours closed, and nearly a year after it was referred to the Health Select Committee, it has finally been reported, ruled on and rejected.

With 17,357 Kiwis who signed the petition dismissed outright despite all the available scientific evidence in favour of vaping products, petition organiser, Nancy Loucas, who is the co-director of the Aotearoa Vapers Community Advocacy (AVCA), said that the whole process has been incredibly disheartening.

When first launched in 2019 ahead of the Government’s vaping legislation being introduced, AVCA’s petition to Parliament requested: ‘That the House of Representatives debate the Government’s proposal to limit flavoured nicotine e-liquids to mint, menthol and tobacco’. Sadly, this was fully ignored and only presented to Parliament five days after the vaping bill disputed in the petition had already been passed.

When local authorities recently reopened consultations for the draft bill, Loucas had resubmitted the petition. She had called on new Associate Health Minister Dr. Ayesha Verrall and new Health Select Committee Dr Liz Craig, both public health experts, to look at the evidence and base their decision on science, not emotion.

Sadly, the petition has been rejected. The Ministry of Health said that it “does not support any further expansion, via regulation, of the available flavours sold by generic retailers at this point in time. Our recommendation is that the provisions should come into force as intended on 11 August 2021.”

Commenting on the petition, the Select Health Committee’s tone was a dismissive one. ‘We believe that the proposal to limit vaping flavours has been adequately canvassed and debated, both by the Health Committee of the 52nd Parliament during the select committee stage and in the House.”

Public submissions were not given enough attention

On receiving these responses Loucas voiced her disappointment. “Last year inadequate time and attention was given to the submission process with Parliament sitting on my petition for months. MPs only referred it to the Health Select Committee after they’d passed the vaping legislation on 5 August. Then the Ministry of Health dismissed it, before the select committee finally got around to throwing it out just now. It’s all been very disappointing,” she said.

“All the scientific evidence supporting smokers’ access to a wide range of vape flavours was ignored. The only winners in all of this are the multinational tobacco giants,” she added. “If the Government’s Smokefree Aotearoa 2025 Action Plan is to succeed, vaping must be elevated as the safer alternative and popular vape flavours must remain accessible to adults desperate to quit deadly cigarettes.”