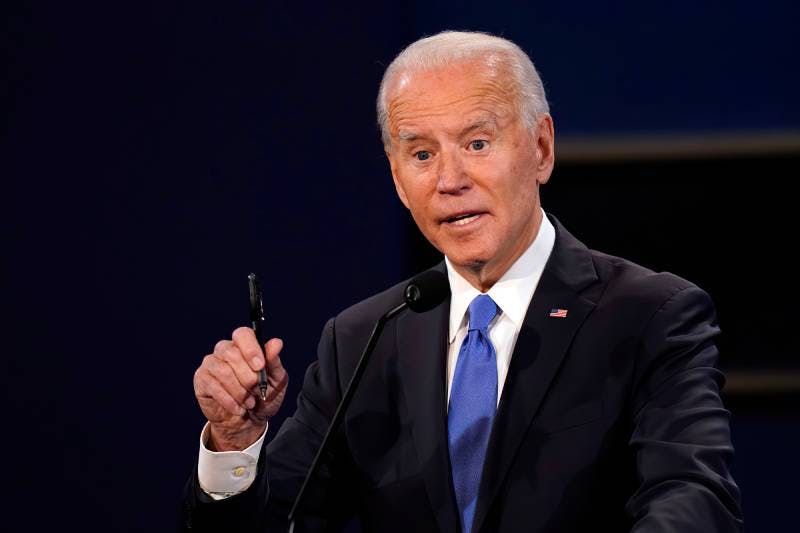 The Biden administration is considering a revival of former FDA commissioner Scott Gottlieb’s plan to reduce nicotine in cigarettes, according to the Wall Street Journal. The White House and FDA must also decide soon whether to ban menthol flavoring in cigarettes.

Proposing either policy would almost certainly lead to years of legal challenges from the tobacco industry. Meanwhile, anti-nicotine activists will be busy fighting to eliminate the alternative product most attractive for smokers to migrate to: flavored e-cigarettes.

In the end, all three policy choices—banning menthol cigarettes and flavored vapes, and reducing nicotine in cigarettes—would create black markets. An illicit market in high-nicotine cigarettes could be big enough to attract and revitalize major organized crime syndicates.

The nicotine reduction scheme would force manufacturers of cigarettes to lower nicotine levels to a point where they are unable to create or sustain nicotine dependence. The 2009 Tobacco Control Act prohibits the FDA from eliminating nicotine in cigarettes, but it gives the agency leeway to reduce levels of the drug as long as the reduction is based on science.

The concept of Very Low Nicotine Cigarettes (VLNCs) isn’t new. Researchers and tobacco control activists have been promoting nicotine reduction since at least 1994, and considerable research has been done on the topic. The result is a mixed bag of evidence for and against the idea, but as with most tobacco control issues, the FDA has enough evidence options (including its own highly optimistic modeling study) to cherry pick support for whatever it decides to do.

President Trump’s first FDA commissioner, Scott Gottlieb, proposed mandating non-addictive nicotine levels in cigarettes as part of his “comprehensive approach to nicotine and tobacco,” announced in July 2017. Gottlieb said the goal was to push people who smoke to either quit or switch to lower-risk nicotine options like vaping and pharmaceutical nicotine products.

“Looking at ways to reduce nicotine levels in cigarettes so that they are minimally or non-addictive, while not altering the nicotine content of noncombustible products such as e-cigarettes, is a cornerstone of our new and more comprehensive approach to effective tobacco regulation,” Gottlieb said when announcing the FDA plan.

Gottlieb went as far as requesting public comment on the reduced-nicotine plan before he got caught up in the moral panic over teenage vaping in 2018. He resigned his FDA post in early 2019, and the FDA let the “comprehensive plan” quietly fade away.

The primary rationale behind mandating low nicotine in cigarettes is to prevent teenage experimenters from becoming addicted to smoking. But with teen smoking rates already crashing to the lowest they’ve ever been, anti-vaping activists will surely demand reducing nicotine in vapes too—and that will leave smokers with no satisfying inhalable high-nicotine alternative.

Groups like the Campaign for Tobacco-Free Kids and Truth Initiative don’t even distinguish between the risks of smoking and vaping anymore, and their primary anti-vaping talking point identifies nicotine addiction itself as the key problem. It’s hard to imagine those organizations advocating for high-nicotine vaping products after years of demonizing them.

The Tobacco Control Act banned all characterizing flavors in cigarettes except menthol, leaving the question of a menthol ban up to the newly created Center for Tobacco Products. Last year the FDA promised to respond by April 29, 2021, to a Citizen Petition filed in 2013 by a collection of anti-tobacco organizations, asking the agency to ban menthol cigarettes.

Former FDA commissioner Gottlieb proposed banning menthol cigarettes in November 2018, although the news was overshadowed by his proposal to restrict flavored vaping products to adult-only stores, which was announced at the same time. The commissioner’s statement barely even mentioned the menthol cigarette rule.

However, conservatives from tobacco states, like North Carolina Senator Richard Burr, were livid at the prospect of a menthol cigarette ban—and complained loudly about Gottlieb’s proposed ban. A popular rumor at the time suggested that the proposed menthol ban was responsible for Gottlieb’s (possibly forced) resignation from the Trump administration.

Anti-tobacco activists have pushed menthol prohibition as a social justice issue—which only works if you believe (as they do) that people who smoke are helpless victims of tobacco industry tricks, hopelessly addicted and incapable of making informed choices. The active denial of smokers’ agency is not a universal position among civil rights and social justice advocates, but it has gained much momentum recently—especially since racial equity and social justice have been adopted as talking points by the anti-choice tobacco control groups that drive the federal tobacco regulation agenda.

Other advocates for social justice and drug policy reform argue that laws targeting products preferred by black smokers are paternalistic and will create illegal markets that lead to additional police activity in minority communities. Groups that oppose a menthol ban on these and similar grounds include the American Civil Liberties Union, the Drug Policy Alliance, and Rev. Al Sharpton’s National Action Network.

Tobacco control activists believe that recently confirmed Health and Human Services Secretary Xavier Becerra—who previously was California attorney general—will be an advocate for both the menthol ban and a nicotine reduction mandate within the Biden administration.