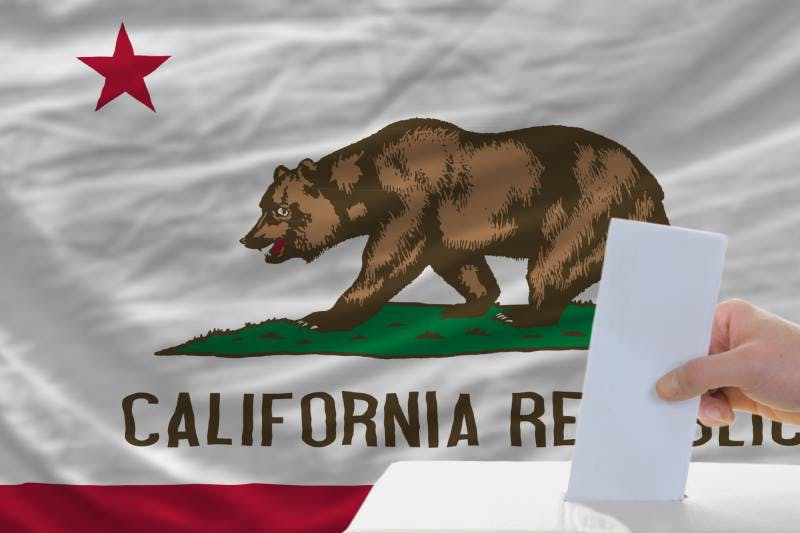 On Aug. 28, 2020, California Governor Gavin Newsom signed into law a ban on all flavored vaping products and most flavored tobacco products. However, before it could take effect, the law was put on hold after opponents gathered more than a million signatures to put the question to voters in a 2022 statewide “veto referendum.”

On Nov. 8, California voters will have a chance to veto the bill passed by the state legislature by rejecting Proposition 31. There is no doubt that vapers and menthol smokers oppose the ballot initiative. The question is whether enough people who vape (and smoke) will make an effort to vote in a non-presidential year.

What would Proposition 31 do?

If voters approve the ban, no flavored vaping product (except tobacco-flavored) could ever be sold in California stores—even if the FDA eventually authorizes flavored products. The law will not outlaw online sales of flavored vapes, but California makes that a somewhat difficult process.

If passed, the flavor ban will take effect as soon as the votes are certified, probably in just a few days.

Four other states—Massachusetts, New Jersey, New York, and Rhode Island—currently have flavored vape bans, all passed in late 2019 or early 2020.

How to register and vote in California

Voting in California is a completely painless process. Universal mail-in ballots eliminate any excuse for not casting a vote against Prop 31.

California residents can register to vote online or in person until Oct. 24, and can vote by mail as long as the ballot is postmarked by Nov. 8, or can deliver their mail ballot in person until Nov. 8. There is also a process to register after the deadline and cast a conditional ballot.

Who supports and opposes Prop 31?

Proposition 31 is supported by just about every public health and tobacco control organization, as well as California Governor Gavin Newsom and most Democratic politicians. Funding for the Committee to Protect California Kids, which is leading the campaign to pass the flavor ban, has been dominated by billionaire anti-nicotine activist Michael Bloomberg, who has contributed more than $4 million to the cause.

While vape and nicotine consumer group CASAA is urging a no vote Prop 31, all of the organized support (and funding) in California for the effort to stop the flavor ban has come from the tobacco industry.

Californians Against Prohibition, the group opposing the law, has been almost entirely funded by tobacco giants Philip Morris USA (a division of Altria Group) and RJ Reynolds Tobacco Co. (a subsidiary of British American Tobacco). Each of the major cigarette companies has contributed more than $10 million to the cause.