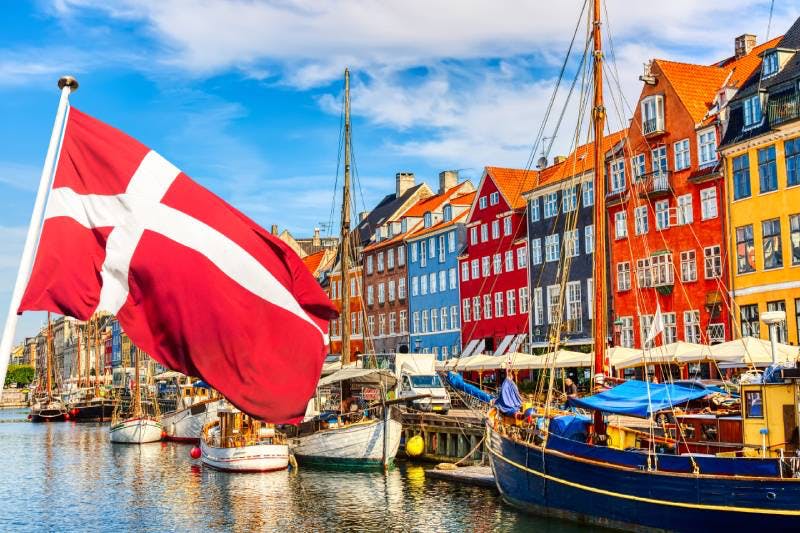 Denmark is following through on its promise to prohibit flavored vaping products beginning next year. The Danish Parliament approved the Danish Health Authority’s “Tobacco Action Plan” on Dec. 15, and the new restrictions will begin to go into effect on April 1, 2021.

The new rules prohibit the manufacture of e-liquids in flavors other than tobacco and menthol after April 1, 2021—but they may be sold for one year, until April 1, 2022.

Denmark had already announced an e-liquid tax of 2.00 Danish kroner (about $0.32 US) per milliliter, which will take effect in 2022. According to Dansk e-Damper Forening (DADAFO), the Danish vaping consumer group, the tax will increase the cost of a typical 10 mL bottle (the maximum legal bottle size in the EU) of e-juice from 30 kroner to 50 kroner (about $8.25).

A 66 percent price increase will put vaping out of reach for many people who smoke—especially lower-income people who will be unwilling to gamble that the product will work for them. When vaping products cost nearly as much as cigarettes, it eliminates one of the most important competitive advantages of vaping.

As in all countries with exorbitant taxes and flavored vape bans, vapers will be left with the choice of buying overpriced tobacco- and menthol-flavored e-liquid, or shifting to either domestic black market products, illegally imported e-juice, or DIY e-liquid. According to DADAFO, vapers can be fined if they are caught importing prohibited products.

Aside from the flavor ban and high tax, DADAFO says the new law will also:

In addition to Denmark, the Netherlands is also planning a flavor ban. Three European countries—Estonia, Finland and Hungary—already have flavor bans in place. Lithuania’s parliament is close to debating flavor restrictions. And the German drug commissioner Daniela Ludwig has said she wants to review the flavor issue too, with an eye on instituting a ban.

Finally, anti-vaping groups in Europe are pushing for flavor and other restrictions as the European Union revises the Tobacco Products Directive (TPD) next year. Organizations like the European Respiratory Society and The Union share opinions (and funders) with American anti-vaping groups like Campaign for Tobacco-Free Kids, and will attempt to include harsh restrictions in the updated TPD.