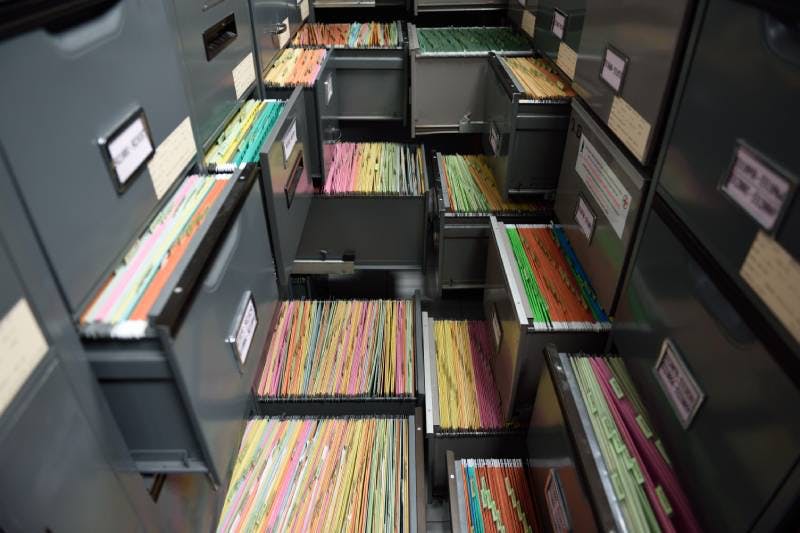 Q & A With Glas Vapors

Nearly five years after the FDA Center for Tobacco Products published the Deeming Rule in May 2016, the FDA has issued the final Premarket Tobacco Application (PMTA) rule. A PMTA—intended to prove to the FDA that a product is “appropriate for the protection of public health”—must be submitted to receive marketing approval from the agency for vaping products (and other tobacco products).

Nothing in the final rule will provide any relief to the small e-liquid manufacturers that have been the pioneers and standard-bearers of the American vaping industry. The difficult and expensive PMTA process has not changed in the final rule, and the cost and complexity of the requirements will drive many independent manufacturers out of business.

“The blunt truth for small independent companies is nothing in this FDA rule signals that good news is ahead,” says American Vaping Association president Gregory Conley. “The combination of the new PACT Act restrictions and the failure of the Trump administration’s HHS and FDA to streamline the PMTA process is going to make it increasingly difficult to run legitimate vape businesses in the coming months and years.”

The deadline for PMTA submission has changed several times since 2016. In May 2019, a federal judge struck down the then-current 2022 deadline, and two months later ordered the FDA to move the deadline from 2022 (2021 for flavored products) to 2020. Between those events, the FDA issued PMTA guidance for industry, on which manufacturers based their PMTA submissions, along with the proposed rule issued in September of that year. (Although the PMTA process has existed since the 2009 Tobacco Control Act, it was originally designed for cigarettes and smokeless tobacco, and had to be modified to work for vapes and the other products “deemed” in 2016.)

The final PMTA rule is a massive document (the PDF version is over 500 pages), and probably few have read and digested all of it yet, but it appears to contain no huge surprises. The rule includes the FDA’s responses to issues raised during the public comment period. As usual, the agency largely disagrees with the commenters and maintains its original positions, although the regulators clarify some confusing points.

Small vape industry advocates like American Vapor Manufacturers Association co-founder Amanda Wheeler of Arizona-based Jvapes have lobbied the FDA (and its parent the Department of Health and Human Services) for a more equitable and streamlined PMTA process for small manufacturers. In early 2020, HHS Secretary Alex Azar promised exactly such a process. However, Azar never delivered, and the FDA has now rebuffed those requests directly in the final rule.

“FDA declines to create a streamlined pathway for certain tobacco product categories or manufacturers that permits the submission of significantly less information than required by this rule because it would result in FDA having insufficient information to make its statutorily required determinations under section 910(c) of the [Food, Drug & Cosmetic Act],” says the new rule (page 58).

The PMTA process will benefit the few huge companies that have multi-million dollar research budgets, staff scientists and in-house labs, like the tobacco companies and Juul Labs. The hundreds of small- and medium-sized manufacturers that submitted applications last summer are likely to soon receive deficiency letters from the FDA, asking for expensive testing and additional work. Those unable to comply will have their PMTAs denied, and will then be forced to choose between operating on the black market or folding. The larger companies that receive approvals will see a small-biz underground market as a danger to their future (and as competition, of course).

“Bloomberg-funded organizations know that the misinformation campaigns have worked and that even lawmakers who profess to love freedom have grown reluctant to defend the so-called ‘unregulated’ vaping market,” says the AVA’s Conley. “These anti-choice organizations are so dedicated to prohibition that even FDA-authorized products are not acceptable to them.

“Once large companies get PMTAs authorized, the only rational legislative strategy for these companies will be to loudly encourage federal and state enforcement against manufacturers and retailers selling products without PMTAs.”

This week, the FDA began enforcement against small companies selling e-liquid without having submitted PMTAs.