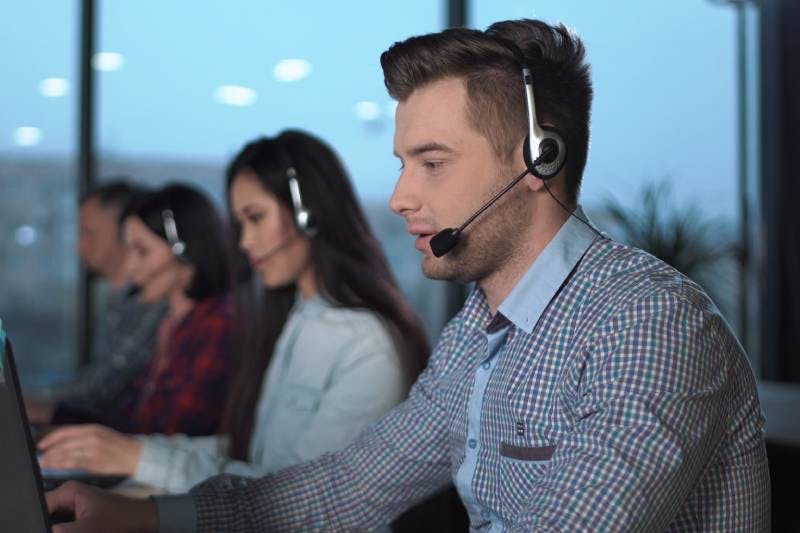 The latest Gallup survey on smoking and vaping shows that young people are still more likely to vape than to smoke cigarettes—a trend first noticed in the 2018 Gallup survey measuring smoking and vaping trends. That’s encouraging for harm reduction advocates, considering the organized efforts in recent years to frighten vapers away from the practice.

Among all adults, 6% vaped and 16% smoked. Men were slightly more likely to smoke or vape than women.

In the 2019 Gallup survey—conducted just before the “EVALI” outbreak that led to panic over vaping—the vaping results showed each age group and the combined group vaping at a rate 2-3 percentage points higher.

“Among self-described conservative, moderate and liberal participants, the vaping result was exactly the same: 6% of each group vaped.”

Among self-described conservative, moderate and liberal participants, the vaping result was exactly the same: 6% of each group vaped. But among smokers, more were moderate (19%) or conservative (14%) than liberal (11%).

The 2021 Gallup survey results were based on phone interviews done from July 6-21 with a random sample of just over 1,000 U.S. adults. The results based on the entire sample have a margin of error of +/- four percentage points—enough to possibly account for the small vaping declines between 2018-19 and this year.

Gallup asked survey participants if they smoked any cigarettes or vaped any amount. If they responded yes to smoking, Gallup employees asked more detailed questions about how many cigarettes they used daily. No follow-up questions were asked of vapers.