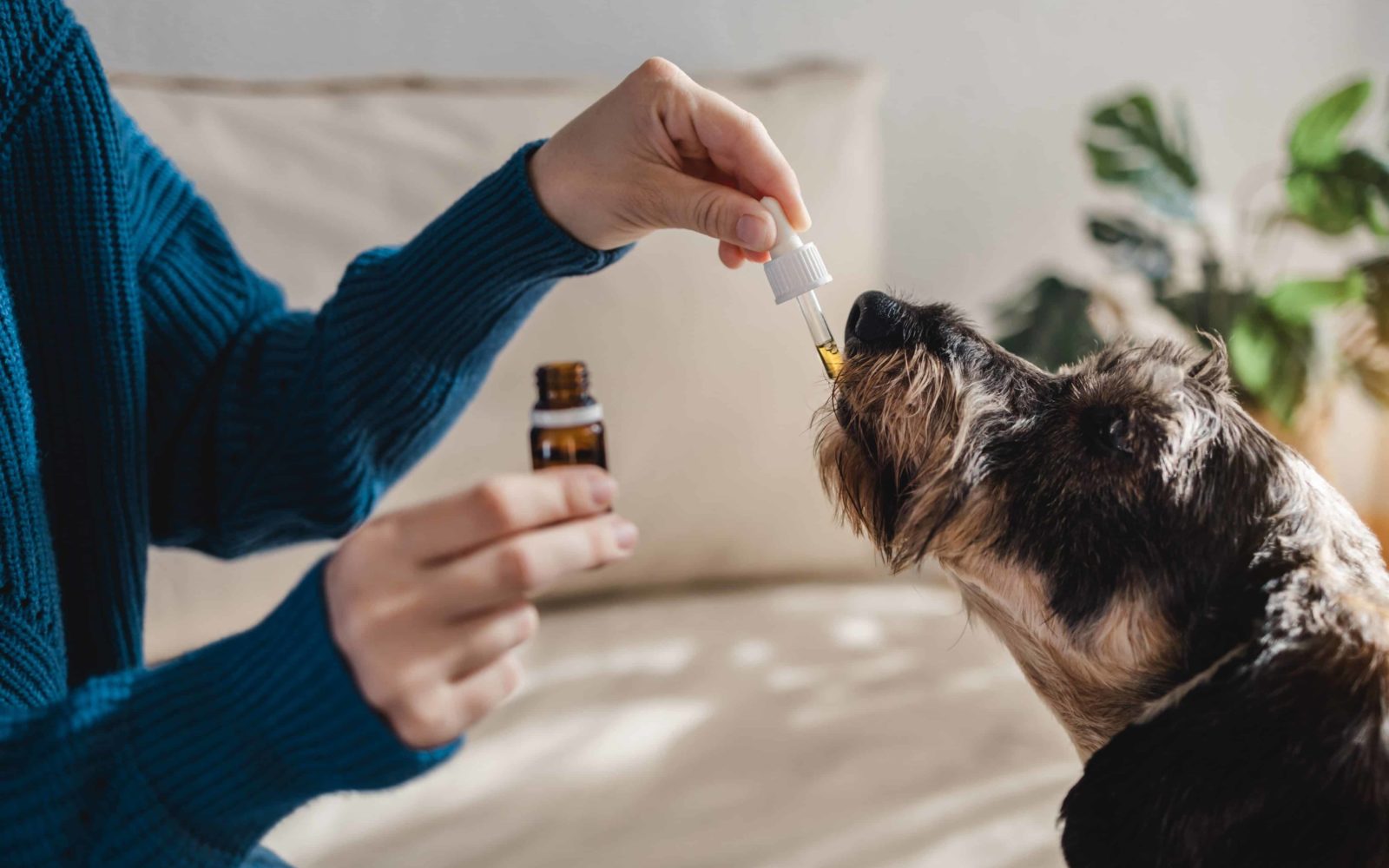 Idaho will enforce the ban in November.

Retailers in Idaho have a little more than a month to sell CBD-derived pet food.

The state department of agriculture issued a memorandum back in July to note that “hemp or hemp-derived products, including CBD, are not recognized by the U.S. Food and Drug Administration (FDA) or the Association of American Feed Control Officials (AAFCO) as legal feed ingredients.”

It turns out the CBD craze also includes doggy treats.

The announcement in July underscored how state regulators throughout the country have had to play catch up to an ever-evolving CBD market that was made possible following Congress’ passage of the 2018 Farm Bill, which legalized the production of hemp.

Soon after, states lined up to pass their own new hemp laws. That included Idaho, which passed its own law legalizing hemp just last year. The law made Idaho the final state in the country to legalize industrial hemp.

The bill signed into law last year by Idaho Gov. Brad Little legalized “the production and transportation of hemp with up to 0.3% of THC, the cannabis compound that gives marijuana its high,” the Associated Press reported at the time.

But as the state department of agriculture noted in its July memorandum, “the new law did not legalize hemp in every setting or product type.”

“Similarly, Idaho law does not recognize hemp as a feed or remedy ingredient. Safe levels of hemp and hemp-derived products in animal feed have not yet been established under federal or state law. As such, these products are not approved feed ingredients and cannot lawfully be added to or incorporated into commercial feed. This includes feeds, treats, and remedies intended for pets, livestock, or any other animal,” the department said.

“As hemp manufacturing begins to take place in Idaho, ISDA is working with new hemp licensees and animal feed companies to understand what is legal in the state. Interest in hemp animal feeds and remedies has grown significantly, and these products are known to be available online and in retail stores. We recognize that some states have adopted laws and rules that allow for hemp to be included in human and animal foods,” the agency added.

The department of agriculture said that it “enforces animal feed law across the state” and that it recognizes “that many retailers have been distributing products with hemp or hemp-derived ingredients under the assumption these products are allowed in Idaho.”

The department said that, beginning on November 1, it “will be inspecting for hemp and hemp-derived animal feeds and remedies.”

“These products are not legal in Idaho, and if found on or after November 1, 2022, will be subject to a stop sale and further action from the department,” the memorandum said.

The department said that throughout the country “the animal feed industry, feed regulators, and animal health officials have come together to push for more research of hemp products in order to develop uniform regulation,” including a joint letter from the American Veterinary Medical Association and more than a dozen other animal health groups “aimed at addressing health concerns of hemp in animal feeds including the safety of food-producing animals consuming unproven products in the human food chain.”

“Animal remedies are products intended to support animal health, structure or function and are often mixed into animal feeds or administered as dosage-type supplements. Animal remedies in Idaho are exempted from feed requirements except when these products are misbranded with nutritive claims or are considered adulterated. Animal remedies containing hemp are adulterated and are being unlawfully marketed and distributed in Idaho,” the department said in the memorandum.