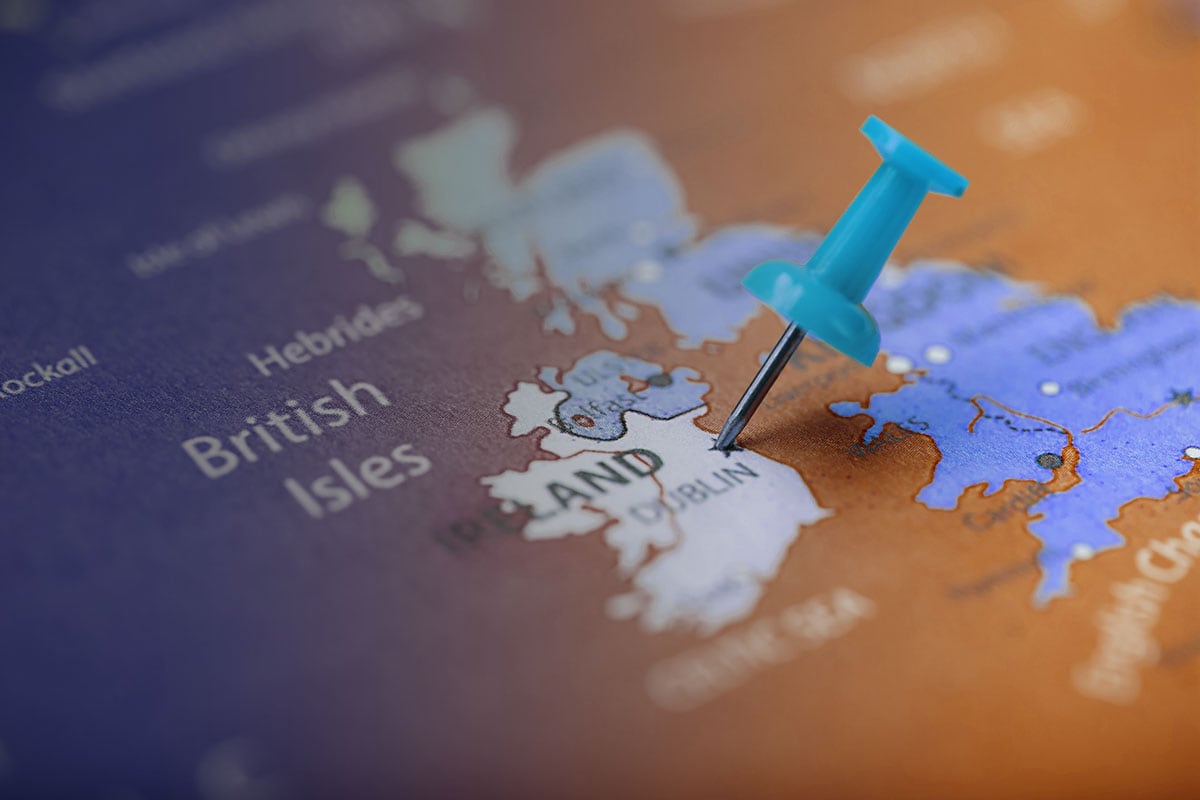 As part of discussions on the new Public Health (Tobacco and Nicotine Inhaling Products) Bill, which proposes new retail licensing laws, the Oireachtas (or legislature of Ireland) Health Committee has heard that since 38% of people who try to quit smoking use e-cigarettes, banning them would have negative consequences.

Over one-third of smokers who try to quit using cigarettes opt for e-cigarettes, highlighted Siobhain Brophy from the Tobacco & Alcohol Control Unit. The new Public Health (Tobacco and Nicotine Inhaling Products) Bill, would ban the sales of tobacco products from temporary premises, at events or locations intended for children and also forbid the sales of tobacco or nicotine inhaling products by people under 18.

Claire Gordan, from the Tobacco & Alcohol Control Unit, presented data showing one out of three young people develop a smoking habit after only three or four cigarettes, adding that figures also showed that 5% of school-aged children are current smokers.

In 2021, an increase in cigarette prices equating to an extra 50c per packet was announced as part of the country’s budget for 2022. The Journal highlighted that this is the sixth year in a row that the duty on a packet of 20 cigarettes has increased by that amount, and this latest increase will equate to a pack now costing a staggering €15.

Ireland’s Minister for Finance, Paschal Donohoe said that this price increase aims to discourage smoking and therefore support local public health policy goals. However, the Irish Heart Foundation had argued that the increase falls short of tackling tobacco use among young adults. The group had previously suggested a price increase of up to €20 by 2025, while with regards to vaping products they suggested an excise tax of 6c on e-liquids.