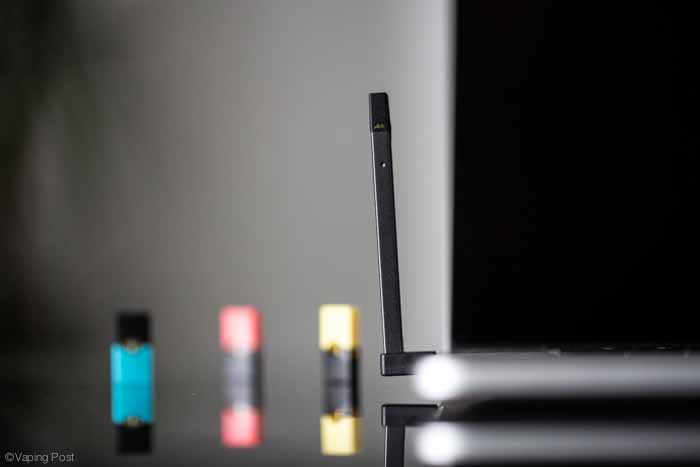 UK Vapers May Face New Threats, as Public Health England is to be Dissolved

The maker of the most infamous e-cigarette has already filed six trademark-infringement lawsuits in five states against vape shop owners selling fake Juul products. Juul Labs has now announced that as many as 20 more suits will be filed within the next two months.

Last month, Juul Labs Inc. filed a patent-infringement complaint at the U.S. International Trade Commission (ITC) in Washington, disclosing the names of over four dozen companies that are importing copied illicit cartridges for its devices.

Besides fake products, Juul is also fighting “gray market” products, ie. devices and cartridges produced to be sold in overseas markets but unlawfully imported into the U.S.

The manufacturer has also filed six trademark-infringement lawsuits in the States of Alabama, New Hampshire, New York, Tennessee, and Texas, against shop owners selling “fake, copied, and non-genuine versions of Juul Products and related packaging,” and accuse them of selling counterfeits and “gray market” products. This means that these products were produced to be sold in overseas markets but unlawfully imported into the U.S.

Juul Labs has now announced that many more lawsuits are to follow, and the U.S. International Trade Commission is considering a Juul request to block imports and sales of imported, unauthorized cartridges.

These lawsuits are part of Juul’s “global enforcement program, directed at disrupting the illicit trade of black-market vapor products to create a more responsible marketplace for current adult users while addressing under-age use,” and more importantly part of the brand’s efforts to regain credibility.

Last month, Juul Chief Executive Officer K.C. Crosthwaite pledged to do his utmost to repair the image of the company, which in recent months has itself been at the receiving end of multiple lawsuits. “This new ITC action, if successful, would provide the additional public benefit of helping rid the market of unauthorized Juul-compatible products that can be modified by the user, such as empty and refillable pods, or those containing substances such as THC for which the Juul system was not designed,” Juul said in a statement.