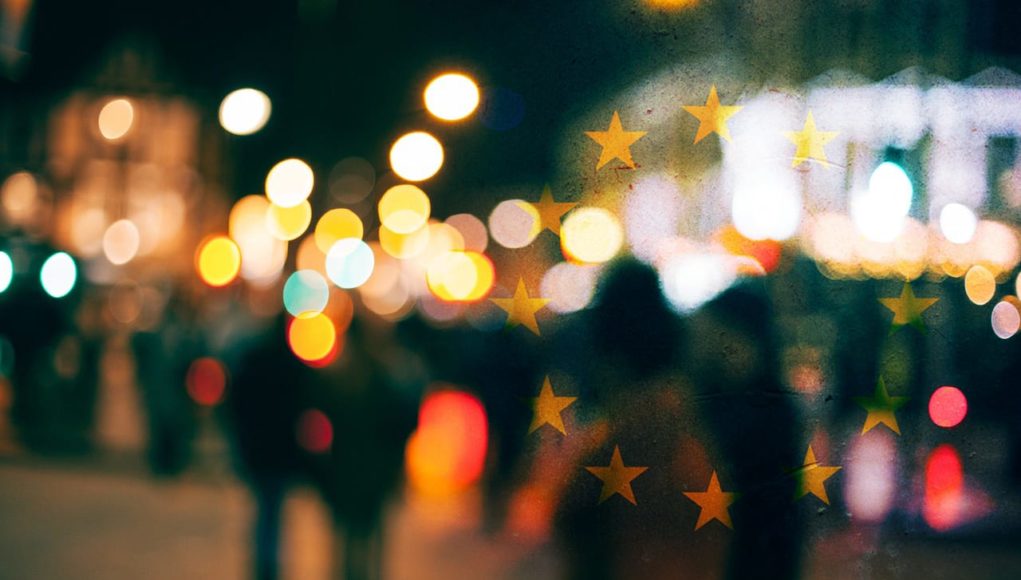 Education about the benefits of using e-cigarettes and other novel nicotine products so as to reduce tobacco harm is a must in order to have the support of Members of the European Parliament, said a release by ECigIntelligence.

A survey conducted by ECigIntelligence and TobaccoIntelligence, the renowned independent data analysis resources for the tobacco and tobacco-alternatives industries, indicated that 70% of MEPs with some knowledge of e-cigarettes accurately considered them safer than cigarettes, in comparison to 41% of MEPs with no knowledge of the products, “When it comes to politicians’ perceptions of new nicotine products, accurate information appears to make all the difference,” said Tim Phillips, managing director of ECigIntelligence and TobaccoIntelligence. “The MEPs with knowledge of these products generally realize that they carry less risk than smoking – but those lacking knowledge often don’t understand that. The implications for policy across Europe are clear.”

The survey highlighted that the difference in MEPs’ attitudes was more pronounced in relation to the newer heated tobacco products (sometimes called “heat not burn”) and nicotine pouches. With regards to heated tobacco, 74% of MEPs with some knowledge considered it safer, but only 32% of those lacking knowledge agreed, while for nicotine pouches, almost all MEPs with knowledge of the products, 94%, considered them less harmful than smoking, but 26% of those with no knowledge of the products believed them to be.

Earlier this year, a team of researchers from France and Switzerland called for changes in regulations of e-cigarettes and heated tobacco products. The research team gathered the views of international tobacco control and smoking cessation experts via a number of surveys carried out between December 2018 and March 2020. They surveyed a total of 268 people from 15 countries, with relevant clinical, public health, or research expertise. The questions included statements or recommendations about e-cigarettes and heated tobacco products and focused on four categories—regulation, sale, use, and general issues.

The researchers gathered responses from 92 participants in the first round of the survey and 55 in the second round. Replies about e-cigarettes indicated a general agreement that the components of e-liquids should be labeled clearly in the products, stating a defined agreed-upon nicotine limit. Moreover, the products should carry a warning on the lack of evidence about long-term safety and potential addiction of the products.

Experts agree that vapes should be regulated as nicotine delivery products

The experts also tended to agree that vaping products should not be regulated as consumer products but either as a new category of nicotine delivery. They added that the devices and their components should not be available for sale in general stores but either in specialized shops, tobacco stores, or pharmacies with clear restrictions for minors.