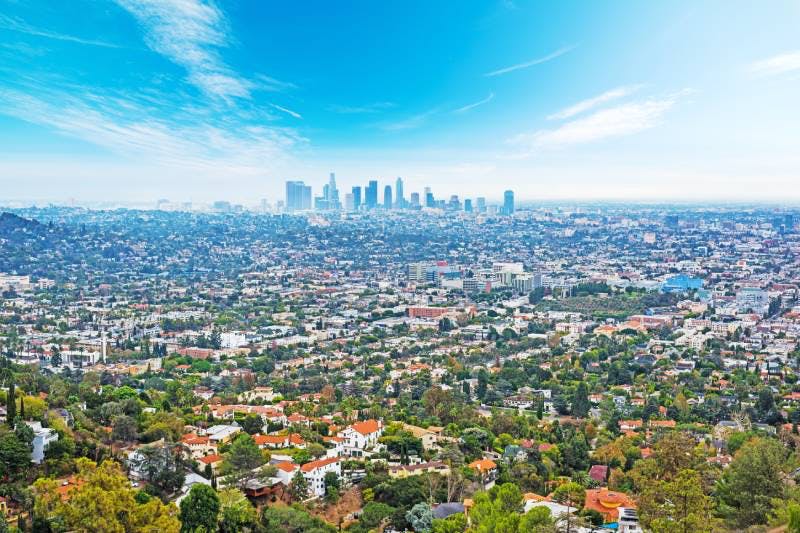 FDA’s New Plan to Eliminate Most Nicotine in Cigarettes

The bill, which was years in the making, will now go to Mayor Eric Garcetti to be signed into law or vetoed. If Garcetti approves the law—as expected—it will take effect on Jan. 1, 2023.

Owners of hookah businesses successfully lobbied for an exemption, claiming that hookah smoking is part of Arab and Armenian cultural traditions. Advocates for the flavor ban, including the Campaign for Tobacco-Free Kids (TFK), seemed to accept the hookah exemption—which allows sales of flavored shisha tobacco in hookah lounges with ventilation systems—without much of a fight. A TFK press release issued Wednesday praised Los Angeles lawmakers and included no mention of the hookah exemption.

California boasts a rich tapestry of vape bans and restrictions. More than 130 municipalities in the state have banned or limited sales of flavored vaping products, including major cities like San Francisco, San Jose, San Diego, Oakland, and Sacramento.

San Francisco was the first big city in the country to ban flavors in 2018. Research by Yale health economist Abigail Friedman later showed that, after the ban, San Francisco high school students under age 18 were twice as likely to smoke cigarettes as students in cities without a flavored vape ban. In 2019, San Francisco banned vaping products outright—the first major U.S. city to do so.

The California State Assembly passed a statewide flavor ban in August 2020, which was signed into law by Governor Gavin Newsom. However, before the law took effect, a signature-gathering campaign got enough support to put the law before voters in a November 2022 referendum. The statewide ban, if voters approve it, will include exemptions for shisha tobacco and premium cigars.