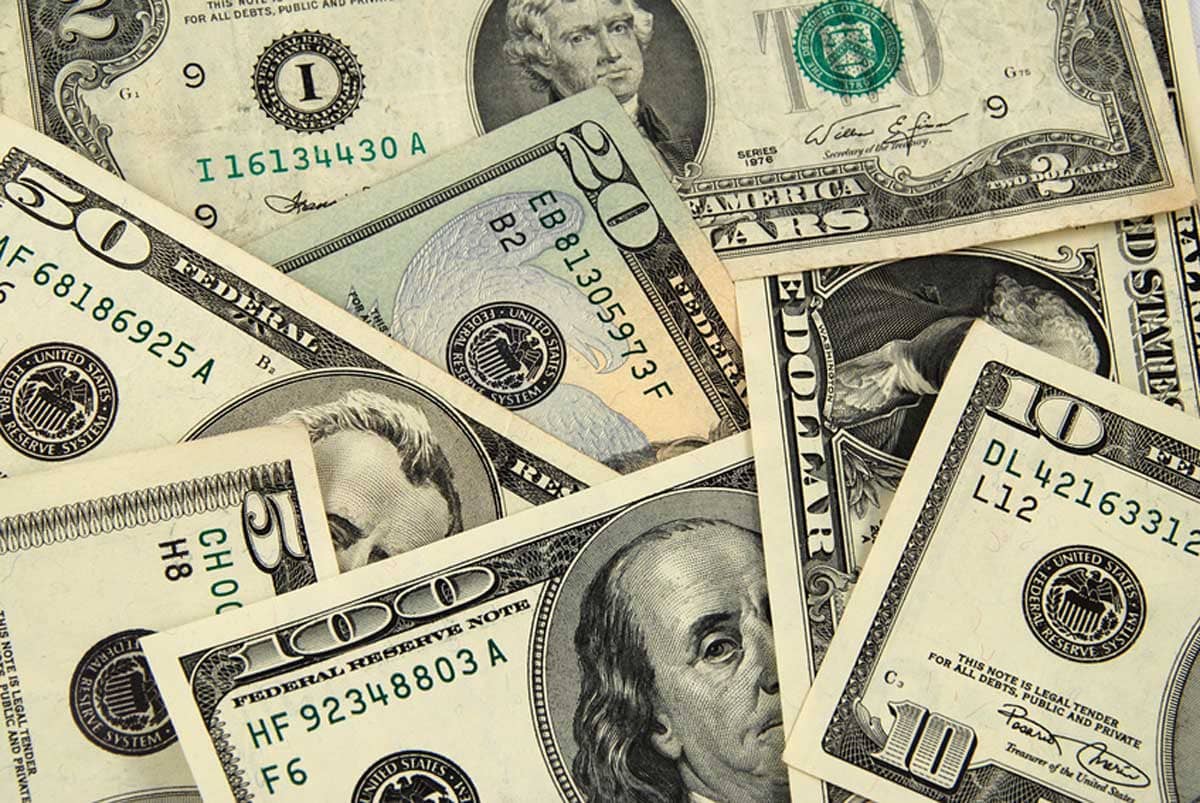 Over 150 bills passed during this legislative session in the state, with some, including a new tax on vaping products, going into effect immediately.

The higher tax rate was approved last year, while a proposal to reduce the tax from 25% to 15%, was endorsed by the Republican-dominated state Senate last February. Tobacco harm reduction advocates in favor of the latter proposal have long argued that the higher tax rate would drive vapers who are former smokers back to smoking.

While anti-vape entities have urged the House committee to keep the 25% rate, saying they believed vape devices should carry the same tax rate as cigarettes in order to discourage young people from using them.

Finally, local lawmakers settled for a 15% tax during the 2022 session. They argued that the tax change will bring the tax on vaping devices in line with the 15% rate set last year for refillable vaping products.

Parents Urged to Watch Out For Fake TikTok Vape Accounts