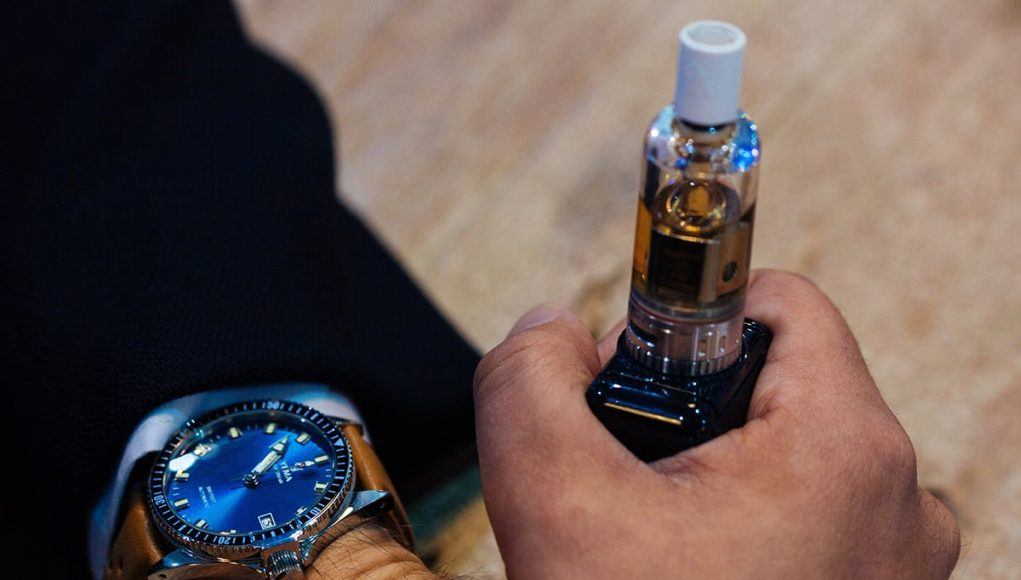 As of yesterday, the 11th of November, vaping at places of employment is no longer allowed as per the Smoke-free Environments and Regulated Products (Vaping) Amendment Act which was passed last August.

The Aotearoa Vapers Community Advocacy (AVCA) explained that basically vapers should ensure to not vape in spaces where they normally couldn’t smoke. “We encourage New Zealand’s 200,000 vapers to think a little more before they vape. The general rule is if you wouldn’t smoke there, you shouldn’t vape there. The likes of shopping malls, and around schools and childcare centers are a no no. At the same time, many councils have made their outdoor city center areas and council parks vape-free as well,” said AVCA co-director Nancy Loucas.

An article on Scoop explained that vape-free areas include transport means, such as buses, trains, taxis and rideshare services, passenger queuing areas and lounges, and places of entertainment, such as casinos, restaurants or licensed premises that are not an open area.

Sending the wrong message to the public

“We now encourage non-vaping Kiwis to remember vaping is stopping their colleagues, friends, and family from smoking.”

The AVCA is of course concerned that in this instance vaping is being treated like smoking, instead of being respected as a viable smoking cessation method. Sadly, this sends the wrong message to the public.

“Employers will still be able to permit vaping in a company vehicle, with some very workable provisions in place. Patients in hospital care or rest home residents can vape within a dedicated room for vaping, provided there is the likes of adequate ventilation. At the same time, a good employer would dedicate an outside area to vaping, where employees feel comfortable taking a vape break,” said Loucas.

She added that it is imperative that non-vaping members of society remember that vaping is helping many quit smoking. “We now encourage non-vaping Kiwis to remember vaping is stopping their colleagues, friends, and family from smoking. We ask that vapers respect the new legal framework, but we also ask that everyone else respect that vapers can still legitimately vape in plenty of places.”

A similar measure has just been passed in the U.S. state of Nebraska. A new expanded version of the state’s Clean Indoor Air Act, is going into effect on November 14th, and will ban the use of electronic cigarettes in indoor work spaces.

The Nebraska Department of Health and Human Services, said that the ban applies but is not limited to retail and entertainment outlets, office buildings and manufacturing facilities. However, outlets that sell or have special licensing such as vape shops, will be exempt from this ban.