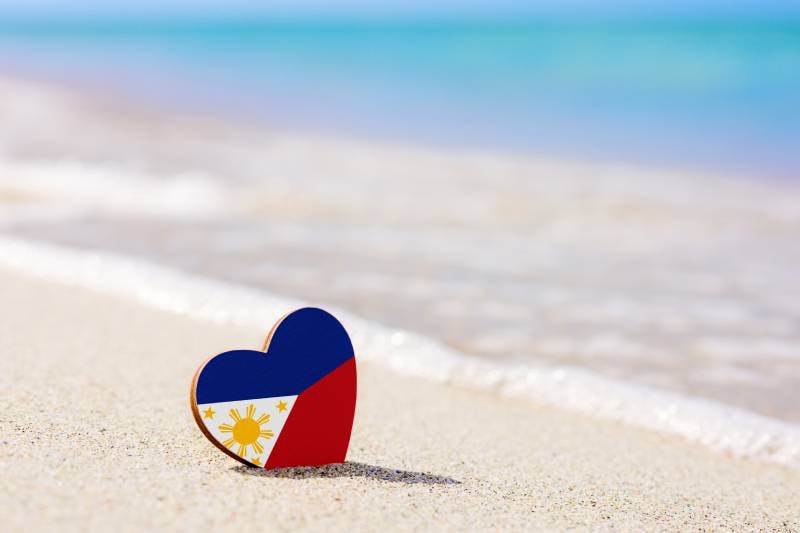 The Vaporized Nicotine Products Regulation Act overwhelmingly (19-2) passed the Philippines Senate in January and was quickly reconciled with a version passed earlier by the House of Representatives. Since then, the bill has been the subject of intense debate, with major lobbying efforts by groups both in support and opposition to the law.

After the bill was transmitted to then-President Rodrigo Duterte on June 24, Filipino newspapers were filled with stories about efforts to persuade Duterte, and then his successor Ferdinand Marcos Jr., to sign or veto the bill. The presidents had 30 days from receiving the bill to sign or veto it. Neither took any action, so the bill “lapsed” into law on July 25. It will become official two weeks after publication in the country’s Official Gazette (which hasn’t happened yet).

How will the Philippines law affect nicotine consumers?

The most important aspect of the law is that it legitimizes vaping as a strategy to help smokers reduce or eliminate their health risks. There are more than 16 million Philippines citizens who smoke. Offering them a government-approved, regulated alternative could save millions of lives.

Neither the final Senate bill nor the reconciled version passed by both legislative chambers is available to read, so specifics about the bill are difficult to pin down. The following details come mostly from Philippines news sites, which sometimes conflict (about flavors at least). We will revise the article if necessary when the final law is published.

The law gives authority to regulate vaping and heated tobacco products to the Department of Trade and Industry (DTI), which will consult with the Philippines Food and Drug Administration (FDA) to set technical standards for safety and quality. (The FDA will maintain authority over products making health claims, like nicotine replacement therapies.) The law includes all consumer vaping products, including those that don’t contain nicotine.

The law allows online sales and products with nicotine strengths up to 65 mg/mL (6.5 percent). It lowers the legal age of purchase from 21 to 18, which means there will be more young people vaping instead of smoking (the age to buy cigarettes is 18). The new vape law imposes restrictions on where vaping products can be sold and provides penalties for stores and online retailers that sell to minors. It also restricts advertising, including the use of social media influencers and celebrities.

While the new law may not ban flavors outright, it at least prohibits labels and advertising that use “flavor descriptors that are proven to be unduly appealing particularly to minors,” according to Vera Files. A flavor descriptor is presumed to appeal to minors “if it includes a reference to a fruit, a candy brand, dessert, or to a cartoon character.”

However, according to some reporting, legislators supporting the bill claim the law would maintain the existing flavor ban and add the “descriptor” language on top of it. An outright flavor ban would probably prevent legal vaping retailers from effectively competing with black market sellers.

But flavor ban or not, the Philippines’ new vape law is a minor miracle. In Southeast Asia, nicotine and tobacco policy is dominated by the World Health Organization’s Bloomberg-fueled prohibitionist ideology. Most of the Philippines’ neighboring countries have passed outright vape bans, in accordance with WHO recommendations. For Filipino vaping advocates to battle the influence of the tobacco control establishment and eventually convince elected officials to enshrine tobacco harm reduction in law is a major feat.

The vaping bill was strongly opposed by the Philippines Department of Health and by many medical and tobacco control groups. Because the new law will remove authority to regulate the vaping industry from the Philippines FDA and hand it to the DTI, the bill generated hostile reactions from entrenched public health interests, including regional and international organizations.

The FDA itself lobbied the two presidents—right up until the deadline—urging a veto of the bill. The agency had previously angered many members of the legislature when it was revealed that Bloomberg Philanthropies had attempted to influence the FDA position on vaping by flooding the Philippines public health establishment with money.

The vaping bill had support from some medical organizations that believe tobacco harm reduction (THR) can help reduce smoking disease and death. It was also supported by the PhilTobacco Growers Association, which represents 50,000 Filipino tobacco growers and believes the production of nicotine for vaping products can help farmers, according to the Manila Times. In addition to DTI, the proposed law had support from the country’s labor, interior, and defense departments.

The question going forward is whether tobacco control and public health groups will give the law a chance to work or try to poison public opinion against vaping and undermine DTI’s regulation at every turn.