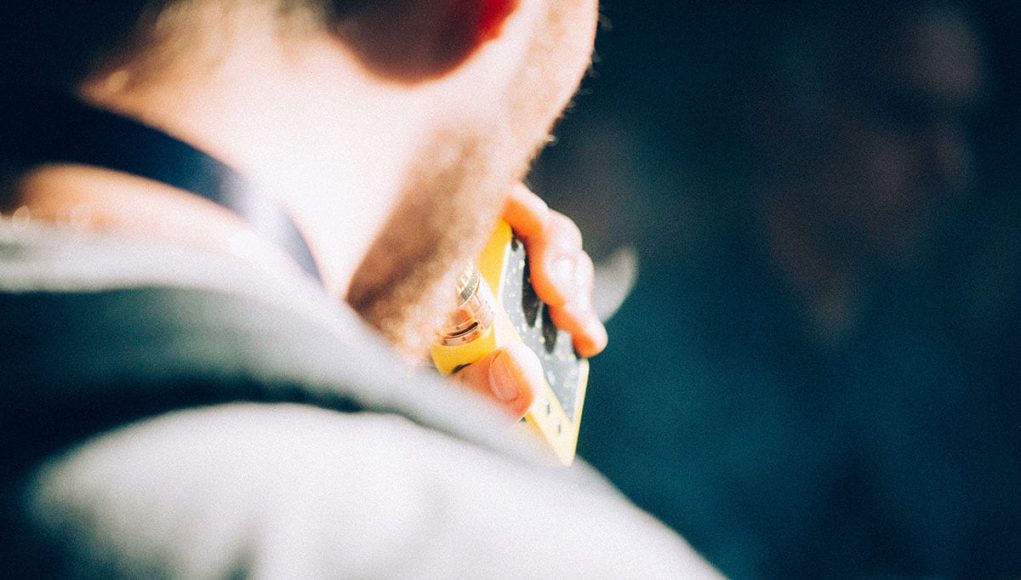 Until only a couple of years ago, Canada was on the right trajectory in terms of tobacco harm reduction, and had fully endorsed the use of vaping products as tobacco harm reduction tools. Sadly, this all changed when a paper published on BMJ, concluded that in Canada there was an increase in youth vaping and subsequent smoking.

Clive Bates, a public health consultant and the former director of Action on Smoking and Health (ASH) had at the time pointed out that the BMJ paper’s figures were wrong, and sure enough, almost a year later, the journal issued a correction. Sadly however, the damage had already been done, and the study’s figures had already raised considerable alarm which led to policy changes.

Data from Europe has indicated that after a nicotine cap was set in place, some seasoned former smokers who had switched to vaping, were struggling with the low dose and reverted back to smoking.

In December 2020, Health Canada proposed to establish a nicotine limit of 20 milligrams per milliliter (mg/ml) for all vaping products. In line with the BMJ study, Health Canada “identified the availability of high-nicotine concentration vaping products in the Canadian market since 2018 as one of the key factors that has contributed to the rise in youth vaping.”

On the other hand, data from Europe has indicated that after a nicotine cap was set in place by the EU Tobacco Products Directive (TPD), some seasoned smokers who had switched to vaping, were struggling with the low dose. To this effect, some former smokers reverted back to smoking, or resorted to purchasing their preferred products on the black market.

Moreover, a 2020 study published in Scientific Reports, found that when vaping lower nicotine concentrations, vapers tended to vape more often, thus increasing their daily exposure to toxic compounds such as Formaldehyde and Acetaldehyde.

The study titled, “Daily Exposure to Formaldehyde and Acetaldehyde and Potential Health Risk Associated With Use of High and Low Nicotine E-Liquid Concentrations,” analysed these puffing behaviors in two different nicotine concentrations, measuring the different levels of carbonyl compounds exposure that these led to.

The study analyzed data from 19 experienced e-cigarette users who switched between 18 and 6 mg/ml e-liquids with and without power adjustments. “Switching from a higher to a lower nicotine concentration was associated with greater exposure regardless of whether power settings were fixed or adjustable which is likely due to increased liquid consumption under lower nicotine concentration settings. Daily exposure for formaldehyde and acetaldehyde was higher for 17/19 participants when using low (6 mg/mL) compared with high (18 mg/mL) nicotine e-liquid concentration when power was fixed,” read the study Abstract.

The same patterns emerged in several other studies. To this effect, Bates reiterated once again that setting a cap would have detrimental effects. “By setting a nicotine cap, Health Canada would be throttling the nicotine delivery of the most compact and easy-to-use alternatives to cigarettes,” said Bates as quoted by Filter. “The proposal is a gift to the cigarette trade and another reason to keep people smoking.”