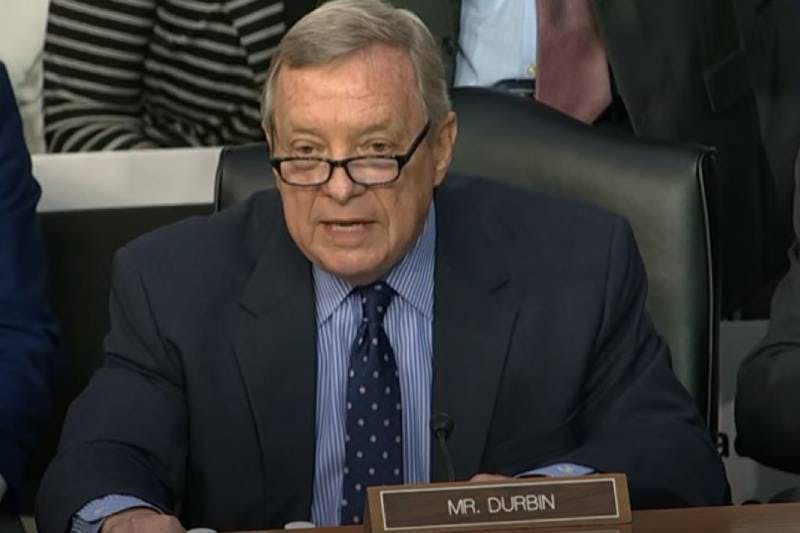 New legislation introduced by a bipartisan group of U.S. senators would increase the FDA Center for Tobacco Products’ budget, and pay for it by assessing $100 million a year in user fees to U.S. vaping manufacturers.

The bill is similar to other recent user fee proposals, and is the same amount the FDA has asked for in annual budget requests for the last three fiscal years. The CTP is completely funded by tobacco company user fees, which so far have not included manufacturers of nicotine products that don’t contain leaf tobacco.

The new bill, called the “Resources to Prevent Youth Vaping Act,” was introduced by Republican Senators Susan Collins (ME), Lisa Murkowski (AK), and Mitt Romney (UT), and Democrats Tammy Baldwin (WI), Dick Durbin (IL), and Jeanne Shaheen (NH). The same senators introduced an identical bill with the same name in January 2020. A companion bill was also introduced in the House at the same time.

“The bill’s authors say the “amount collected from individual e-cigarette manufacturers will be proportional to their share of the overall tobacco market, as determined by FDA.”

Variations on the user fee proposal have been introduced several times in recent years, including in standalone bills (those listed above and others), as part of comprehensive anti-vaping legislation, and in White House budget proposals from both Donald Trump and Joe Biden.

Current tobacco industry user fees are calculated using a complex formula that includes a multiple of the federal tobacco excise tax rate for each type of tobacco product. The FDA collects user fees from manufacturers and importers of cigarettes, snuff, chewing tobacco, cigars, roll-your-own tobacco, and pipe tobacco. Cigarette manufacturers account for a large majority of the fees.

The bill’s authors say the “amount collected from individual e-cigarette manufacturers will be proportional to their share of the overall tobacco market, as determined by FDA.” It’s unclear how that formula would be determined.

If the nicotine tax language currently included in the House tax and spending bill (which is still being debated) remains in the bill and the bill passes, there will likely be few companies left in the independent vaping industry to pay user fees. Vapers and other groups are actively opposing the tax proposal, which would violate President Biden’s promise not to impose new taxes on middle- and working-class Americans.

The FDA also collects user fees from drug and medical device manufacturers, which support the Center for Drug Evaluation and Research and other FDA offices in charge of market authorization for pharmaceutical products and devices. But no FDA office aside from the Center for Tobacco Products is entirely funded by industry fees.