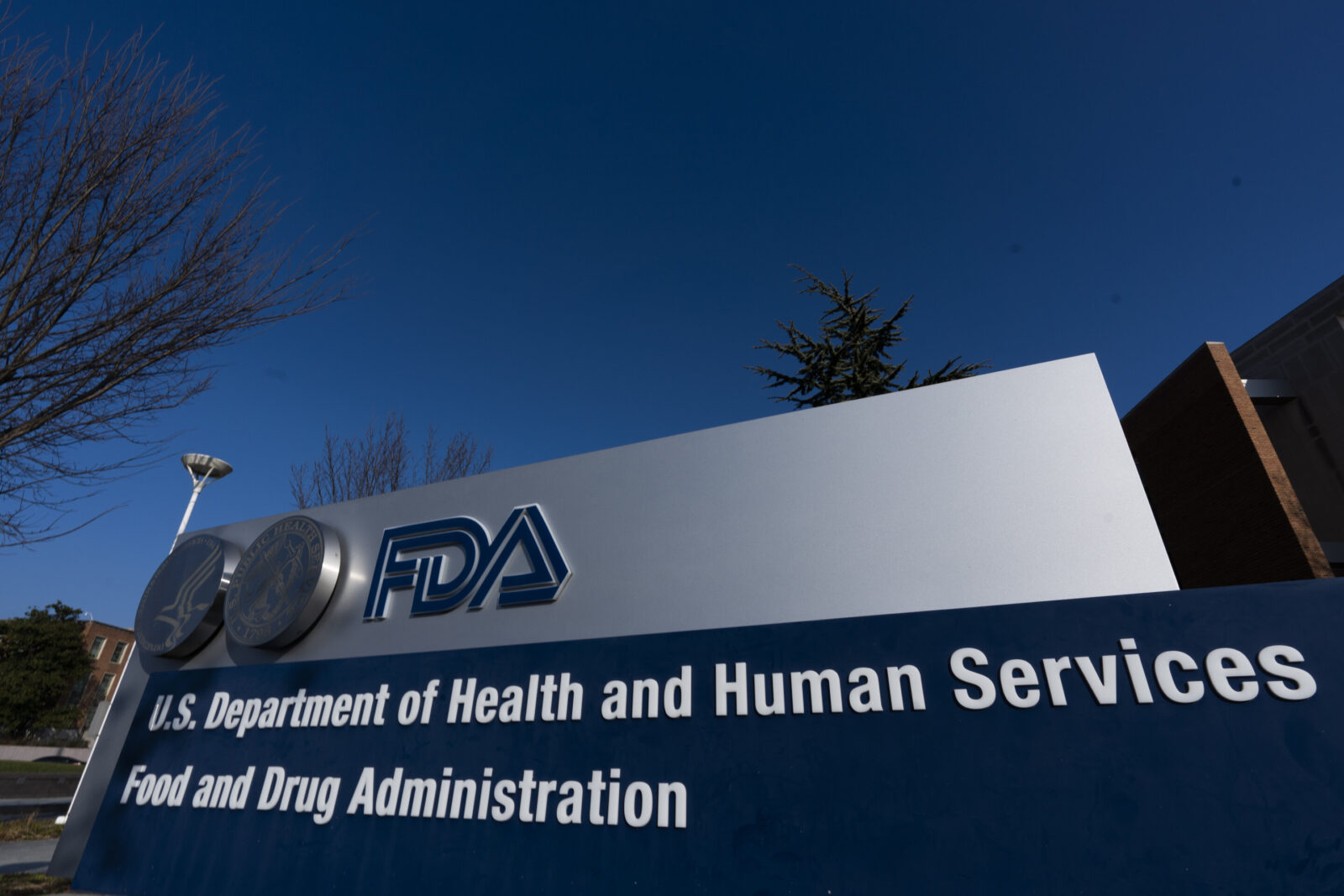 Attorneys general from 31 U.S. states and territories are calling on the FDA to ignore its scientific mandate from Congress and ban flavored vaping products and nicotine pouches, limit nicotine strength in these products, and restrict advertising and marketing. The demands came in a letter sent Wednesday to FDA Acting Commissioner Janet Woodcock.

Four of the signatories are from jurisdictions that have already banned flavored vaping products—the District of Columbia, Massachusetts, New York and Rhode Island.

The letter is the latest example of federal and state officials and anti-vaping special interest groups attempting to pressure the agency to disregard the scientific review of tobacco products required by the Tobacco Control Act. In recent months, the federal agency has been called before a U.S. House committee hearing, received pushy letters from U.S. senators, been subjected to pressure campaigns from the Campaign for Tobacco-Free Kids and American Lung Association and harassed by a form letter campaign from an anti-vaping parents group.

The FDA is required by law to consider each Premarket Tobacco Application (PMTA) submitted by vaping and other nicotine product manufacturers individually, and judge by legally specified scientific standards whether they are “appropriate for the protection of public health.” The agency is currently considering applications for more than two million products, including vaping products, nicotine pouches and nicotine toothpicks.

Products that don’t receive market authorization by Sept. 9, 2021—about three weeks from now—could be forced off the market immediately. It is not known if the FDA will use its authority to grant case-by-case extensions to applicants.

The premarket review process does not give the FDA the ability to prohibit entire categories of products based on political considerations. Yet that is exactly what the attorneys general are asking the agency to do.

“As the FDA now considers whether to grant Premarket Tobacco Product Applications (PMTAs) for these products and allow them to stay on the market, the undersigned Attorneys General urge you to take the following measures: (1) prohibit all non-tobacco flavors—including menthol, (2) limit the amount of nicotine in these products, and (3) impose marketing restrictions and effective age verification to prevent youth access and appeal,” the letter says.

The justification for a sweeping ban is protection of kids. The AGs repeat the unproven claim that nicotine “has particularly harmful effects on the developing brain,” and assert that nicotine use is “associated” with “adverse physical outcomes such as nicotine poisoning and toxicity, as well as mental health and behavioral problems like major depressive disorder, academic problems, and addiction to other substances.”

The letter is not an attempt to educate FDA officials on the science of nicotine, which they are well aware of. Rather it is pure demagoguery, intended to get news coverage, frighten parents, and polish the state attorneys’ own reputations as heroes of public health and protectors of innocent children.

Nowhere do they discuss the evidence that a flavor ban could lead to more youth smoking. And there is nary a word about adult Americans who smoke, 480,000 of whom die prematurely every year. Most successful adult vapers who have quit smoking prefer fruit, dessert and candy flavored vaping products.

The addition of nicotine pouches to the list of nicotine products that supposedly threaten the health of “a new generation” is a new twist, since there is no evidence they have been adopted by adolescent users. Although we recently reported that tobacco control activists seem ready to target nicotine pouches, no one expected such an aggressive response so quickly. Virtually all nicotine pouches are flavored; a flavor ban would wipe out the category.

In addition to a complete prohibition on flavored products, the AGs call for a nicotine strength limit (they don’t specify what it should be), and marketing restrictions.

Expect more letters, hearings and public statements over the next three weeks as tobacco control groups and their political allies pull out all the stops to prevent flavored vaping products from being authorized by the FDA.