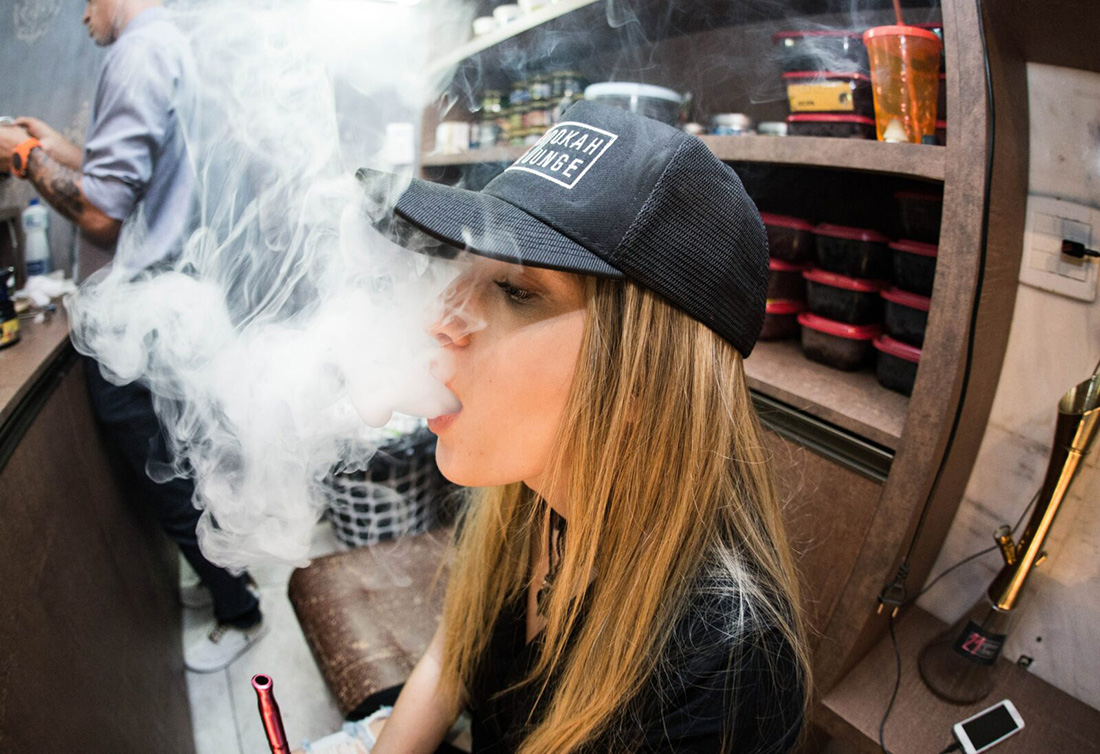 Chain Vapez A Subculture of its Own

According to the CDC the current U.S. smoking population is down by 4% in 2015, even so, it’s still alarming to know that cigarette smoking causes 1 out of every 5 deaths in the United States. Could vaping bring that number down even more? Although, vape is on the rise much quicker now more than ever, that was not always true. When e-cigs appeared on the scene people were slow to try it because of the masculine culture that surrounded it. Thanks in part to celebrities who vape, that stigma has been removed and it is now moving at a very fast pace in the vape direction. Not many people know the whole evolution of technology and culture that got us where we are at now. There is a timeline in which the first concept of an electronic cigarette began all the way to forming its own culture.

The first electronic cigarette can be traced back to 1963 in America where Herbert Gilbert patented his idea, but nothing ever came out of this. Back then cigarettes were still a fashionable thing and therefore never commercialized.
This caused his idea to go into hiding and never seen again until 2007 where the first “e-cig” was introduced to the United States becoming the birth of “vape culture”.

For some strange reason the first cultural association with vaping was very masculine; tattooed men who most usually rode motorcycles.

Most people were embarrassed to indulge, so it seemed as if only masculine men who didn’t care about what people thought were the ones embracing the vape. This is why we coin the term “Vapor Bro”, which is still seen in today’s most modern vape culture, but the Vape Bro Culture backfired and vaping was ridiculed causing many people to refrain from vaping.

Vaping really became popular when Celebrities such as Leonardo Dicaprio shared their vigor for vaping in the public eye. People were enthralled when they saw him vaping at the SAG awards early 2016. At this time vaping really took off in the market place becoming more popular.

Today, many people are vaping instead of smoking cigarettes and a new vaping subculture has emerged. Members of this subculture often see vaping as a healthier alternative to smoking and some even view vaping as a hobby. The community is very serious about vaping, joining forums, going to meet ups, and conventions. Some even evangelizing for the cause. But is vaping bringing down numbers of cigarette smokers? The CDC has informed us that smoking cigarettes is on the down trend, but we do not know for sure. One thing for sure is that the culture behind vaping has evolved, and the new subculture is very visible everywhere.