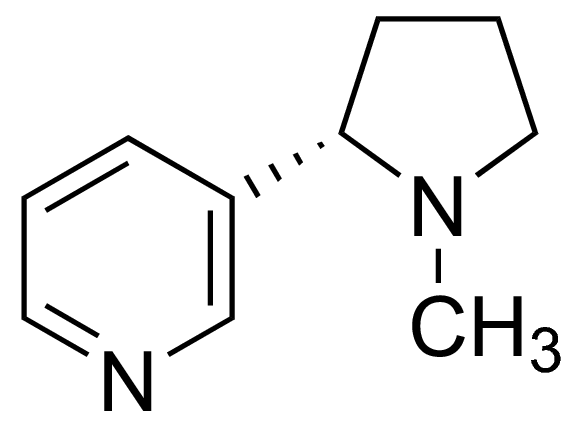 Despite experts’ arguments and scientific evidence against the effectiveness of setting nicotine limits in tobacco products, the US Food and Drug Administration (FDA) has just announced it is considering such a measure.

In December 2020, Health Canada proposed setting in place a nicotine limit of 20 milligrams per milliliter (mg/ml) for all vaping products. Referring to a BMJ paper (which was later retracted) that concluded that in Canada there was an increase in youth vaping and subsequent smoking, Health Canada “identified the availability of high-nicotine concentration vaping products in the Canadian market since 2018 as one of the key factors that has contributed to the rise in youth vaping.”

On the other hand, data from Europe has indicated that after a nicotine cap was set in place by the EU Tobacco Products Directive (TPD), some seasoned smokers who had switched to vaping, were struggling with the low dose. To this effect, many former smokers have been reverting back to smoking, or resorted to purchasing their preferred products on the black market.

The nicotine cap in Europe has not yielded a positive result

The FDA is going against its own reasoning of reducing harm by waging a war on e-cigarettes,

Despite the data and arguments about the non-effectivity of setting in place such a cap, the FDA has just announced that it is considering the measure. An article on Reason quoted The Wall Street Journal, as pointing out that the idea behind reducing nicotine is that it “would lower the chemical in cigarettes to non addictive or minimally addictive levels, aiming to push millions of smokers to either quit or switch to less harmful alternatives such as nicotine gums, lozenges, or e-cigarettes.”

However rightly added the piece on Reason, this same FDA is going against its own reasoning by waging a war on e-cigarettes, despite their proven harm reduction properties. “Note that this same FDA has waged a war on these same e-cigarettes by banning the most popular flavors to ensure that these new and less harmful products were as unappealing as a plate of raw broccoli for breakfast.”

Meanwhile, countless studies have indicated that consuming higher levels of nicotine and using NRTs containing higher doses, is more effective for smoking cessation than consuming lower levels. A 2019 review of research related to NRTs, had found that not only are smokers who use higher doses of nicotine more likely to quit than those using lower doses, but also that some do better by using two forms of NRT rather than one.

Additionally, the review found that in smokers who intend to switch to using an NRT, it helped to start using it before quitting cigarettes. This may be because having nicotine already present in their system, smokers were getting less of a hit when they light up, and therefore can make cigarettes less enjoyable.