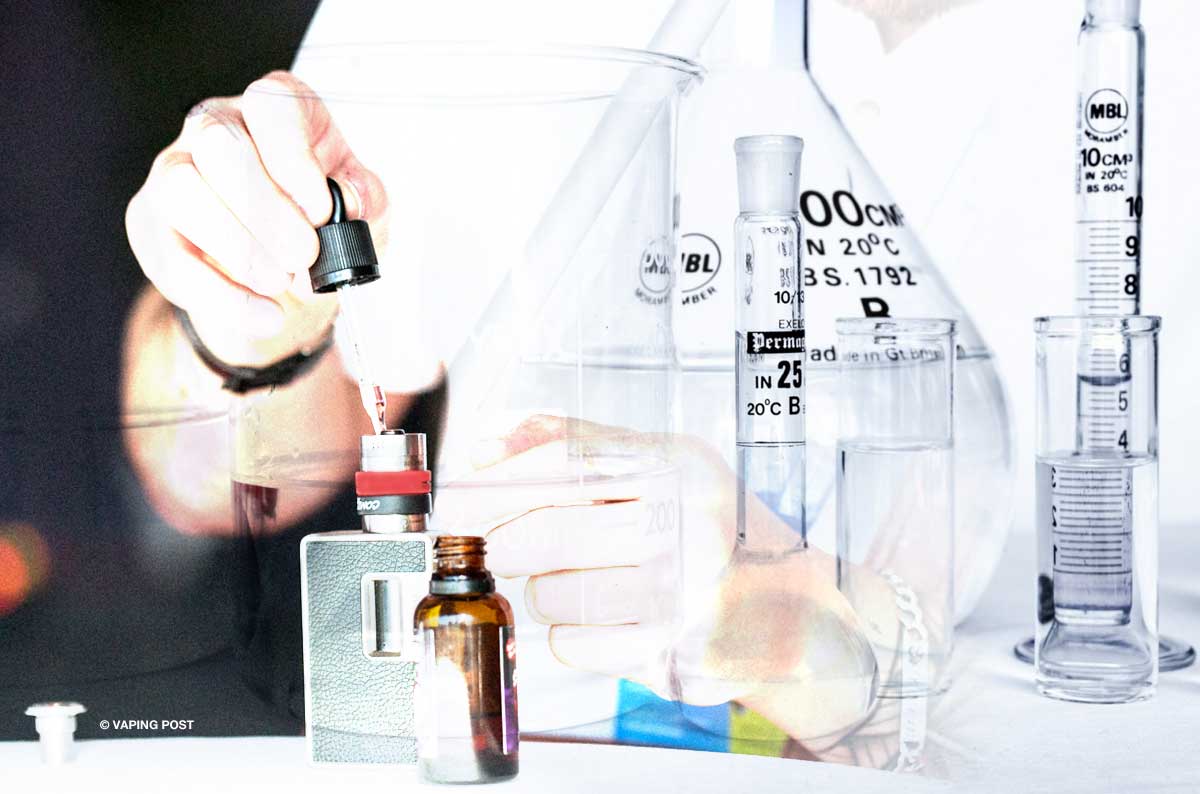 Following up on a process started last July, the US Food and Drug Administration (FDA) has sent warning letters to another 102 retailers of synthetic nicotine products.

The FDA has rejected 800,000 NTN product applications and accepted over 350.

Synthetic nicotine vaping products had until recently been exempt from FDA regulations because they contain nicotine made in a lab, rather than extracted from a tobacco leaf. However, following legislation enacted on March 15th, the FDA has been granted the authority to regulate tobacco products containing nicotine from any source, which has led to an alleged ban on synthetic nicotine.

The March legislation required synthetic nicotine manufacturers to submit premarket applications by May 14, 2022, and any brand which had not submitted these documents would be considered illegal. However, this was not enforced, leading to the FDA is on the receiving end of endless criticism.

85% of synthetic nicotine applications have been reviewed

The FDA has now reported it has issued new warning letters to 102 retailers for illegally selling NTN products to underage buyers. The agency also revealed it has received nearly 1 million NTN applications from over 200 companies, with all applications submitted by May 14 having been processed, and over 85% reviewed.