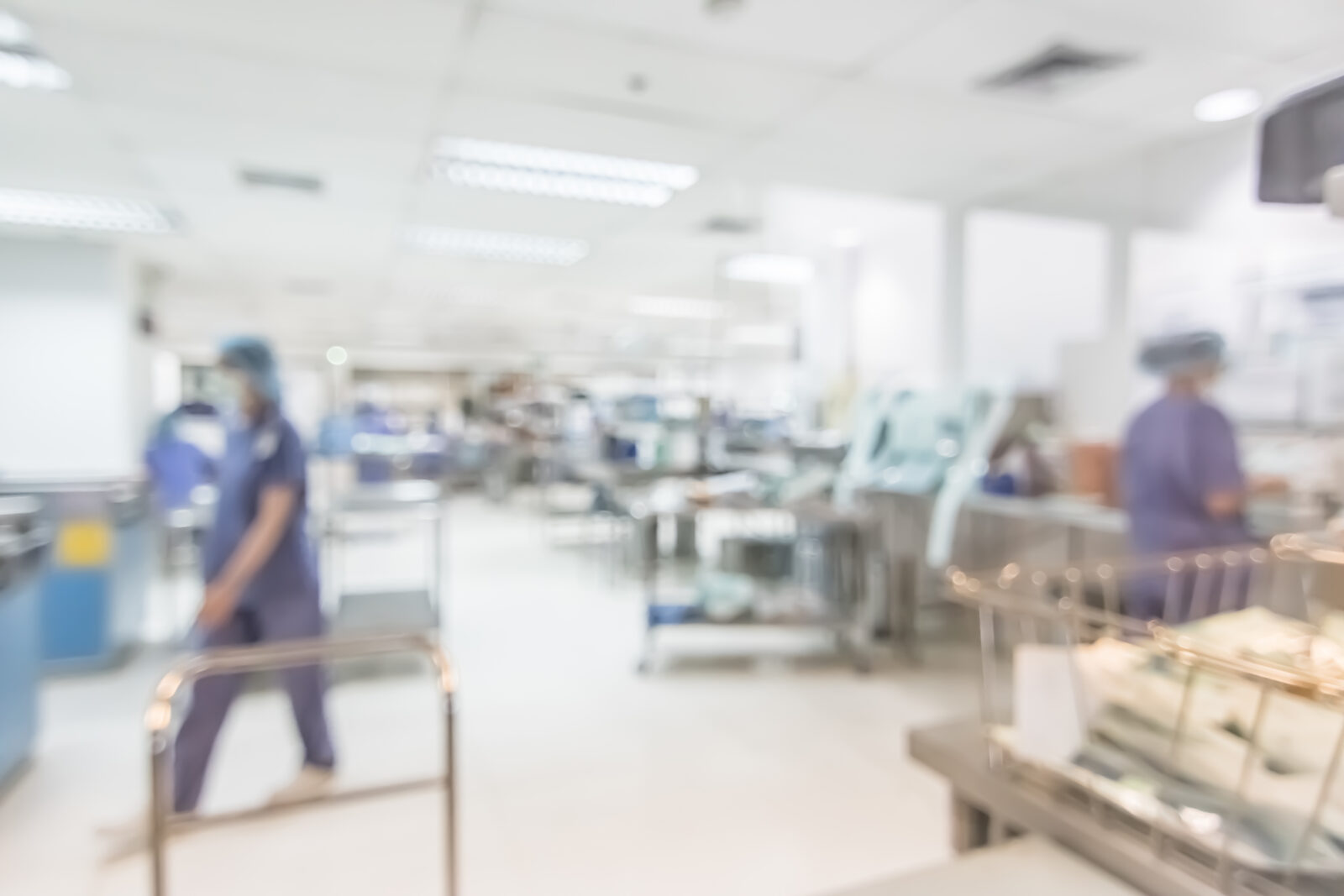 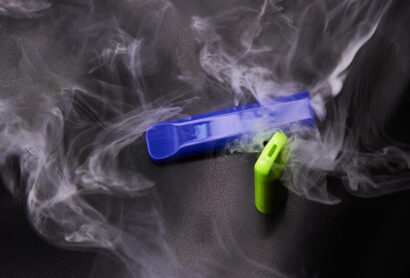 What is Tobacco-Free Nicotine?

How does Tobacco-Free Nicotine Taste?

Tobacco-Free Nicotine is virtually tasteless and odorless which can dramatically improve the taste of e-liquids. This benefits manufacturers because they can create true flavors that will not have any tobacco flavor in it that can over power their flavors, especially after it steeps. 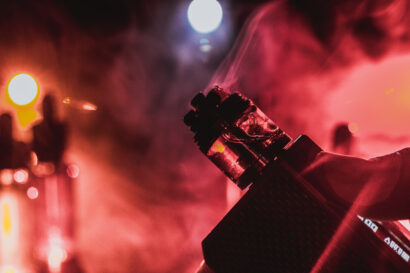 Where Does Tobacco-Free Nicotine come from and is it dangerous?

Lets face it, nicotine is highly addictive and it does not matter where you get it from but some sources contain more than others. Tobacco plants, the most familiar form, have a high amount of nicotine but some foods contain nicotine as well. You can find nicotine in many foods that we eat including; Potatoes, Cauliflower, Peppers, Tomatoes, & Eggplant. Although found in these foods the amount of nicotine is so small it makes it difficult to become addicted when eating them.

From the regulatory standpoint, are there any current regulations regarding Tobacco-Free Nicotine?

Although currently because the product is not derived from tobacco it is kind of in a regulatory void and it is not clear whether the FDA has jurisdiction for the Tobacco-Free nicotine products. The FDA has suggested they would evaluate TFN on a case by case basis.

Who Makes E-liquids with Tobacco-Free Nicotine?

Many Eliquid Manufacturers are now using Tobacco-Free Nicotine and the flavors are definitely worth trying. Although it’s always best to stick with manufacturers that are trustworthy and are regulated. A top Seller on MidwestGoods.com is the Glas Basix Series 60ml bottles who also just re-introduced their Pound Cake flavor which has been flying off the shelves!