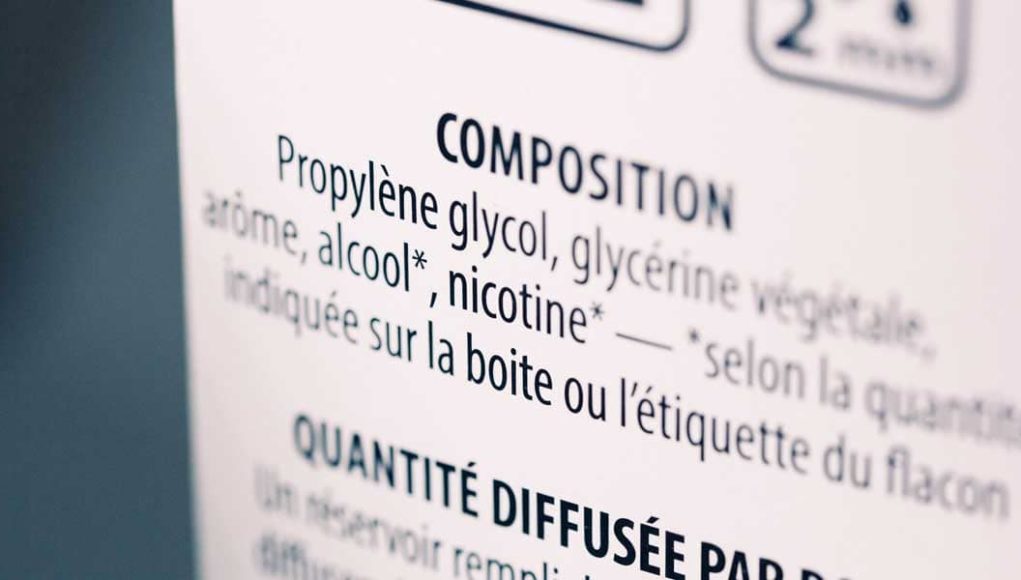 Arizona’s Attorney General has obtained a $22.5 million judgment against

In line with data from across the globe, a study by researchers from the University of East Anglia has found that recent EU e-cigarette restrictions have pushed many vapers to the black market.

Introduced in 2017, the aim of the EU Tobacco Products Directive (TPD) is to educate the public about the risks of vaping and prevent use by non-smokers and minors. Meanwhile many public health experts in the UK had been concerned that with all the restrictions set in place by the regulation, those seasoned smokers who had switched to vaping, would revert back to smoking. And sadly, past data have already indicated that this was indeed the case.

The Office for National Statistics’ (ONS) annual publication release in 2018, Adult Smoking Habits in Great Britain, with data for 2017, had pointed out that while smoking rates amongst young adults had dipped further, those for older adults had for the first time in years, increased slightly, as predicted.

“There have been significant concerns from consumers, industry, and even some in the scientific community about the potential negative impact of the TPD rules.”

Amongst other things, the TPD regulation banning sales of nicotine containing e-liquids above 20 mg/ml, has been making it hard for many smokers to switch to e-cigarettes. It is a known fact that when smokers first turn to vaping, they first start with higher doses of nicotine to match the hit they were getting from their cigarettes, and then proceed to wean themselves slowly in order to curb their addiction. Therefore the ban on nicotine doses over 20mg/ml, is putting a stumbling block in that first step of a smoker’s journey to a smoke free life.

Conducted by researchers from UEA’s Norwich Medical School, the current study found that from a consumer perspective, future e-cig regulations should not set in place further restrictions on content volumes and nicotine concentration, but rather for all the reasons mentioned above, should on product safety.

“There have been significant concerns from consumers, industry, and even some in the scientific community about the potential negative impact of the TPD rules,” said Prof Caitlin Notley, also from UEA’s Norwich Medical School. “We wanted to find out how consumers perceived and experienced the regulations.”

Consumers’ perceptions of the TPD regulations

The study is the first to look into consumers’ views and experiences of the TPD regulations. “We found that awareness about safety legislation was not universal but on the whole, vapers were reassured by manufacturing regulations and requirements for ingredients labels,” said Dr Emma Ward, Lead researcher, UEA’s Norwich Medical School.

“Some of the participants felt the regulations led to more plastic waste, because it meant they needed to use smaller bottles of e-liquid, with more packaging. But the most worrying thing that we found was that the restrictions caused some people to buy higher strength e-liquids and prohibited components on the black market via countries where regulations do not apply such as China and the US – potentially putting their safety at risk.”

The researcher reiterated that health entities should consider educating the public about the use of e-cigarettes for tobacco harm reduction. “Public health bodies, Stop Smoking Services, and healthcare professionals should consider raising awareness about the regulations to smokers, to offer reassurance about vaping products and e-liquid ingredients. This could help more smokers switch to vaping.Harm reduction messages on packaging, comparing e-cigarettes to tobacco could also nudge smokers to switch to less harmful vaping.”