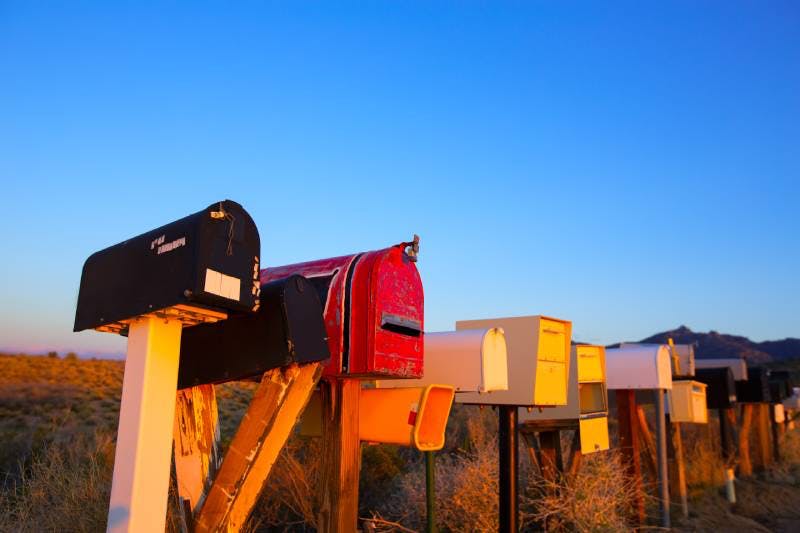 The House of Representatives is finally taking action on S 1253—the “Preventing Online Sales of E-Cigarettes to Children Act.” But instead of voting on the standalone bill, Democratic House members are attempting to insert the language into the omnibus spending bill, which guarantees it will pass next week.

The spending bill, which keeps the government running, will not be opposed by either party or vetoed by President Trump. That’s why it’s crucial that vapers and vaping businesses contact their representatives immediately to demand that the language from S 1253 not be included in the must-pass spending bill.

Note: although it’s Democrats who are seeking to include this legislation in the spending bill, it has bipartisan support, and it will be hard to stop if Republican representatives don’t hear from their constituents too. This bill has already passed the Republican Senate.

The CASAA call to action linked below allows you to call or send a prewritten message to your representative, and to add your own words to the message (or replace the prewritten message entirely). Whatever message you choose to send to your representative—or if you prefer to call their office—please do it now! And try to contact as many other vapers and vape businesses as you can, and ask them to contact Congress too. It just takes seconds to engage.

It’s much worse than just a “vape mail ban”

Although we’ve been referring to this as the “vape mail ban,” it does much more than prevent the U.S. Postal Service from delivering vaping product shipments, and force private carriers to get a signature on delivery (a service that adds to the consumer’s cost for each order).

The bill also adds vaping products to the Prevent All Cigarette Trafficking Act (PACT Act). That law requires online sellers to collect state and local taxes from customers before shipping products. It also requires shippers of tobacco products to register with the federal government, and provide detailed information monthly to the tax authority of each state it ships products to, including the names and addresses of each customer.

Many small online vape dealers are likely to quit rather than jump through the hoops of the PACT Act, which also provides penalties of up to three years in prison for “unregistered or non-compliant” sellers.

As we’ve explained before, once vape products are restricted to private carriers, vaping opponents like the Campaign for Tobacco-Free Kids are likely to begin pressuring those companies to stop carrying vape devices and e-liquid altogether. They will be accused of helping to “create a new generation of nicotine addicts”—and no company wants that publicity.

The bill is bipartisan; it has Republican support too

As a reminder, the “Preventing Online Sales of E-Cigarettes to Children Act” has bipartisan support. If vapers don’t make a lot of noise about it now, Republicans will be unlikely to rock the boat by objecting to its inclusion in the must-pass spending bill. Remember, it has already passed the Senate.

The Senate version passed July 2 on a voice vote. That means that although any Senator could have objected and asked for a recorded vote where every member went on record for or against, none did and the bill was adopted unanimously. In fact, S 1253 had more Republican co-sponsors than Democratic ones.

There are very few members of Congress from either party willing to go on record opposing legislation that makes vaping products less easily available. Any member who doesn’t get flooded with emails opposing the “Preventing Online Sales of E-Cigarettes to Children Act” is likely to assume it’s simply a common-sense law to prevent youth access to vaping products. They need to hear from vaping consumers and businesses who explain how bad this law really is, and that the language must not be included in the spending bill.