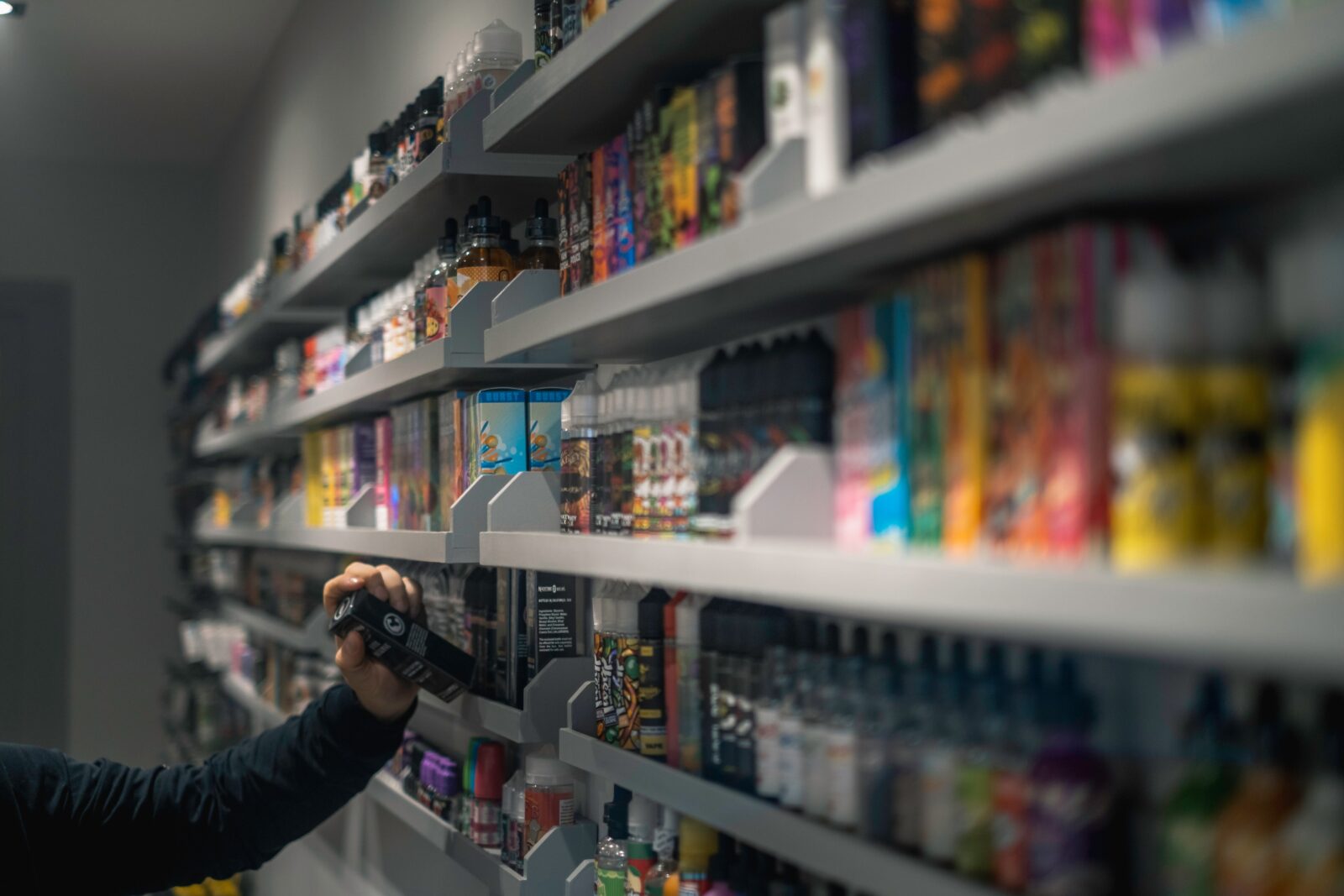 Violators are subject to a Class A civil infraction which could equate to a fine of up to $2,000 for individuals or $4,000 for corporations.

The Board of County Commissioners voted in favour of Ordinance 878 at 3 to 2, to ban retail sales of flavoured nicotine products which include menthol cigarettes and flavoured vaping products. “The Board heard compelling evidence that restricting access of flavored products results in fewer young people using addictive tobacco and nicotine substances as well as higher quit rates,” Chair Kathryn Harrington said in a statement after the vote.

Under the new ordinance, violations are subject to a Class A civil infraction issued by a county code enforcement officer. This could equate to a fine of up to $2,000 for individuals or $4,000 for corporations. “Even though the vote was not unanimous, we clearly heard each commissioner express agreement that the use of tobacco substances is harmful and marketing strategies that aggressively target anyone in our community—especially young people and marginalized groups—are unacceptable,” said Harrington.

“I’m confident that this step forward, along with the roll out of statewide tobacco retail licensing requirements, will serve to protect the health of all Washington County residents,” added the chair.

Earlier this year, the Oregon Senate approved House Bill 2261, a measure banning online sales of vaping products. An earlier article on Vaping Post by Michael McGrady, had explained that naturally this move is significant for vapers and vape businesses alike. Meanwhile in 2020, a flavour ban proposed by Oregon Governor Kate Brown was killed, and a program to license all nicotine retailers was put forward instead.