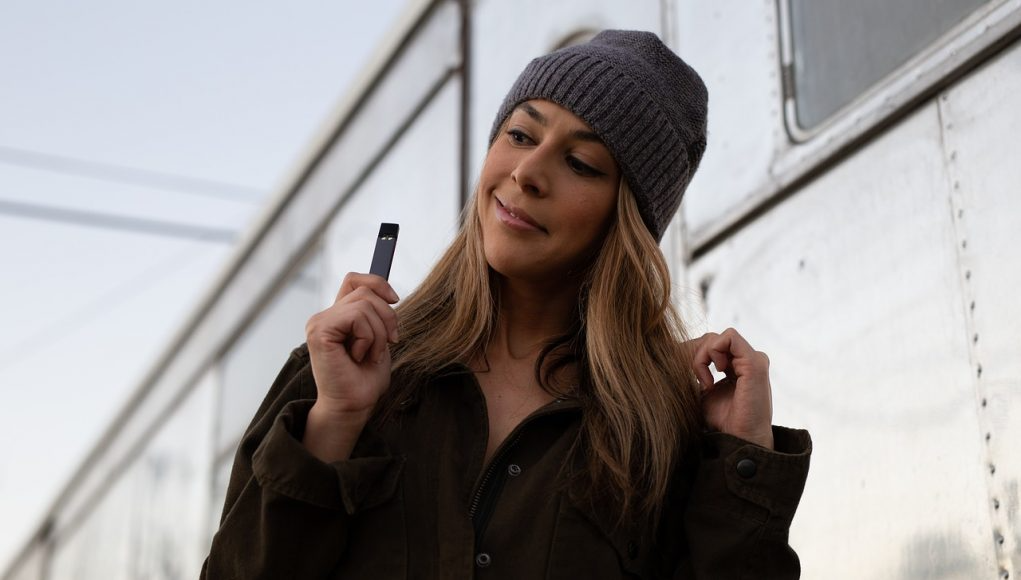 In 2020, Altria and Juul were accused of racketeering for reportedly marketing their products directly to youth. Both companies maintain that they have never done such a thing, and insist that their marketing strategies have evolved drastically since the launch of Juul devices on social media.

The allegations include direct accusations towards five current and former Juul executives.

The plaintiffs, which include municipal governments and school districts across the US, lost their first round of racketeering claims last October. However, disclosed E-Cig Intelligence, William Orrick, a US district judge for the Northern District of California, has refused to dismiss the latest claims, which include direct accusations towards five current and former Juul executives.

In a 30-page order issued on the 13th April, Orrick said the new claims were legally sufficient, based on added allegations about the individual directors’ “numerical control of the board, knowledge about Juul’s youth appeal and the growth of under-age users, significant involvement in marketing decisions, and unusually active roles in management and decisions from which they profited billions of dollars”.

Meanwhile last July, Juul Labs Inc. filed its own lawsuit in the form of a patent-infringement complaint at the U.S. International Trade Commission (ITC) in Washington, disclosing the names of over four dozen companies that are importing copied illicit cartridges for its devices.

The manufacturer has also filed six trademark-infringement lawsuits in the States of Alabama, New Hampshire, New York, Tennessee, and Texas, against shop owners selling “fake, copied, and non-genuine versions of Juul Products and related packaging,” and accuse them of selling counterfeits and “gray market” products. This means that these products were produced to be sold in overseas markets but unlawfully imported into the U.S.

The manufacturer had disclosed that more lawsuits were to follow, and the ITC  was considering a Juul request to block imports and sales of imported, unauthorized cartridges.

These motions are part of Juul’s “global enforcement program, directed at disrupting the illicit trade of black-market vapor products to create a more responsible marketplace for current adult users while addressing under-age use,” and more importantly part of the brand’s efforts to regain credibility.