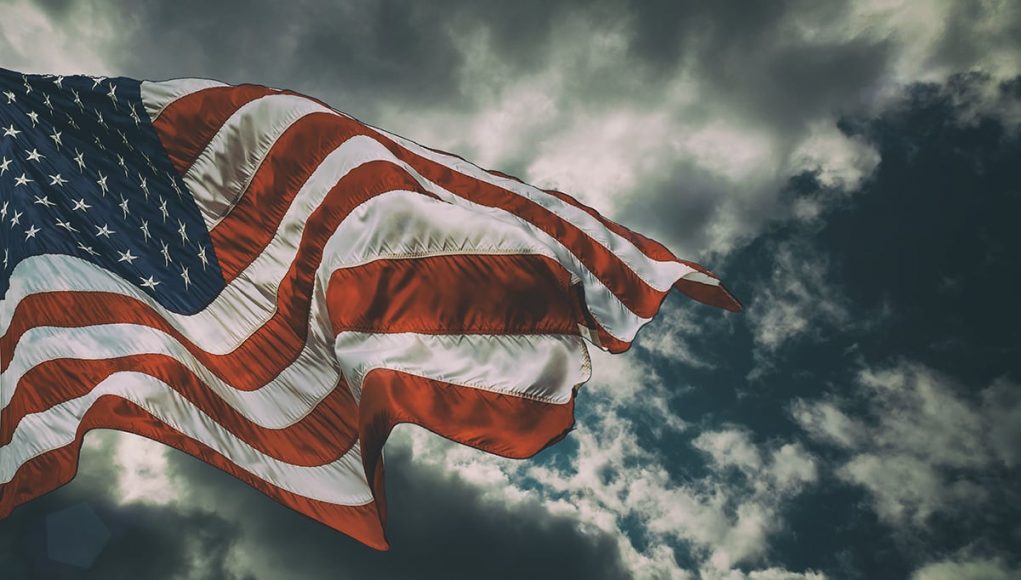 Mainstream Media Vs. Vaping – The News Cycle Is Broken

According to the Consumer Choice Center’s (CCC) United States vaping index, Massachusetts tops the list as the country’s worst state with regards to vaping regulations.

The CCC is a consumer and lifestyle freedom advocacy organization. The rating was reported by the center’s recently published United States vaping index, which “categorizes and ranks each state based on its consumer-friendly regulatory approach to vaping products.”

California, Illinois, New Jersey, New York and Rhode Island are next on the list as most non-consumer-friendly states for vapers.

Last December, H4183 was approved by a vote of 127 to 31, and set in place a harsh 75% tax and flavour ban across Massachusetts. The bill also allows the police to seize vehicles in which they find untaxed vaping products.

With regards to flavoured vaping products, use is still allowed in a handful of state licensed “smoking bars.” However, this is not very useful since vapers use e-cigarettes to substitute regular cigarettes during regular day activities, such as after a meal, when driving to/from work, and during work breaks. To these individuals (which make up the majority of vapers) allowing use in smoking bars is futile.

“Massachusetts is far behind all the other states because of its flavour ban and its exorbitant taxation on vaping products,” said David Clement, North American affairs manager for the CCC. “Our research indicates Massachusetts’ policies deter adult smokers from turning to vaping, which could vastly improve and prolong their lives.”

An article on Inside Sources by my colleague Michael McGrady, pointed out that neighbouring New Hampshire is more vape friendly and has scored moderately on the index. Unlike Massachusetts, New Hampshire’s state government has only set in place an 8% excise tax on wholesale products. Moreover, added McGrady, the vaping industry in New Hampshire is significantly more active than in other states and is rated similarly to Massachusetts.

After Massachusetts, the CCC names California, Illinois, New Jersey, New York and Rhode Island, as the next most non-consumer-friendly states for vapers. On the other hand,  Alaska, Colorado and Oregon, are listed as three of the most vape friendly US states.

Meanwhile, this could change soon as Colorado may be passing proposition EE, which would add vaping products to a tobacco tax that is practically identical to one voters had already rejected back in 2016. Similarly in Oregon, Measure 108, which would set in place a tax on tobacco and alternative nicotine products such as vapes, is on the ballot to be voted upon on November 3rd.

The FDA is Considering Setting a Nicotine Cap For Cigarettes