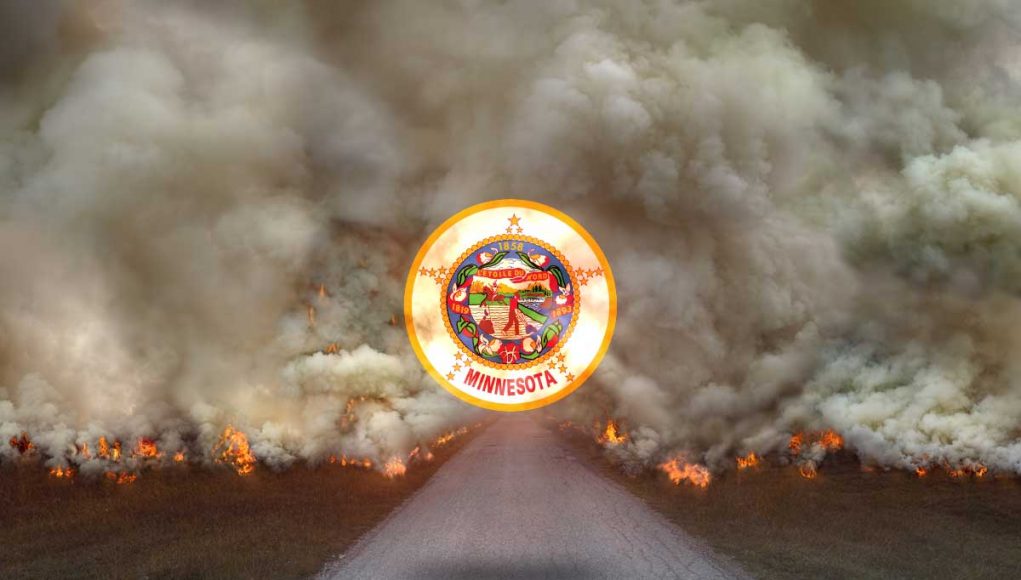 US: Louisiana Laws Restrict Vaping in Cars And Improve Access to Medical Marijuana

The tobacco 21 law was passed by the Legislature and signed by Gov. Tim Walz last May, making Minnesota consistent with federal and local tobacco laws.

Last December, the federal government increased the tobacco age limit from 18 to 21. To this effect, Minnesota’s legislators are hoping that implementing the same law statewide should clear up confusion among retailers, said Laura Smith, senior public affairs manager with ClearWay Minnesota, a nonprofit working to reduce tobacco use.

Sen. Carla Nelson, R-Rochester, who has long been advocating for the age limit increase, said that the main goal of the new legislation is to prevent teen vaping and subsequent nicotine addiction. Research has in fact indicated that younger brains are more susceptible to addiction.

Age limits may just push teens to obtain substances illegally, at times from the black market where they are unregulated and possibly unsafe.

Meanwhile experts have different opinions about implementing such tobacco age limits. In line with Sen. Nelson’s argument, discussing such legislations in 2017, Richard J. Thoune, a health officer for the Jackson County Health Department, had argued that since 95% of smokers begin smoking before the age of 21, such age limits make sense as the earlier a person starts to smoke, the harder it is for them to curb the habit.

On the other end of the stick, State Government Relations Manager from The Heartland Institute Lindsey Stroud, had rightly pointed out that the illegality of other substances does not stop youngsters from consuming them. On the contrary, it just pushes them to obtain these substances illegally, at times from the black market where they are unregulated and possibly unsafe. “The National Institute on Drug Abuse reported in its Monitoring the Future Study: Trends in Prevalence of Various Drugs 58% of 12th graders reported consuming alcohol in 2015.”

In other news, Minnesota’s state health department has recently sent an alert to health care providers statewide about new suspected EVALI cases. Since EVALI symptoms are similar to those of COVID-19, diagnosing the condition has now become more complex. To this effect, anyone seeking care for symptoms including cough and shortness of breath, are first being tested for the virus.

MDH State Epidemiologist and Medical Director Dr. Ruth Lynfield, said that the cases which involved ages ranging from 14 to 46, all reported a history of vaping, mainly involving THC. She added that as in last year’s cases, she suspects that illicit THC products are playing a main role.