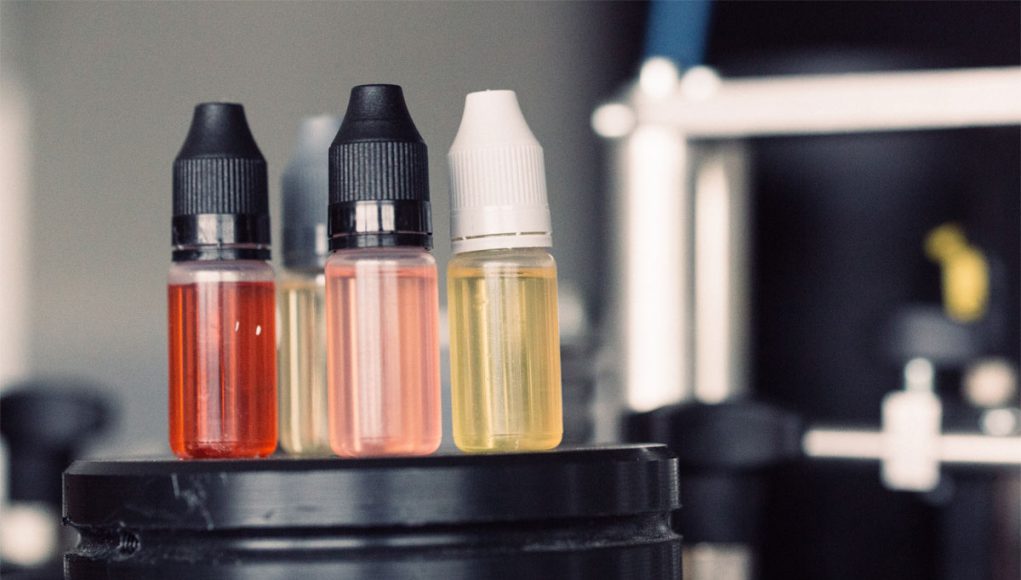 On June 29th, the Washington, DC Council voted in favor of a ban on the sale of all flavoured tobacco products, including safer alternatives such as e-cigarettes. As predicted, Mayor Muriel Bowser has now signed the ban into law.

Following the council members’ vote, the proposed legislation was passed on to DC Mayor Muriel Bowser, who had already indicated she was in favour of the ban, and has now as predicted signed it off.

Meanwhile, tobacco harm reduction (THR) entities have long been arguing against such measures. A day before the council voting had taken place, a group of civil rights, civil liberties and free market organizations: the Drug Policy Alliance (DPA), the Law Enforcement Action Partnership (LEAP), Students for Sensible Drug Policy (SSDP) and the Competitive Enterprise Institute (CEI), had published a letter warning against the outcomes of the measure.

“Tobacco companies have been guilty of predatory marketing and practices in communities of color,” said Queen Adesuyi, a policy manager at the DPA’s Office of National Affairs in DC, as quoted by Filter. “However, banning flavored tobacco products will not make these products or the desire for them disappear. Substance bans simply make using and acquiring said substance more dangerous and risky.”

In line with such arguments, data from both Massachusetts and the city of San Francisco where such bans were set in place support these claims. A recent study published in JAMA Pediatrics, found that following San Francisco’s flavour ban, teenagers in the city’s high schools were more likely to take up smoking than teenagers in US school districts where no flavour bans were imposed. While prior to the ban, smoking rates in San Francisco were similar to that of many cities across the country.

Failing to consider the consequences of such outdated approaches

In fact an article on the National Review highlighted that although lawmakers on both sides may have noble intentions, those promoting such bans are failing to consider the pitfalls and consequences of this kind of outdated prohibitory approach.

“Despite the illegality of producing, importing, transporting, and selling alcohol during Prohibition, people continued to drink, finding new, innovative ways to skirt the law — even though the safety of alcohol decreased. Alcohol prohibition came with a slew of unintended repercussions, ranging from the rise of illicit markets to the very real dangers of overcriminalization. We shouldn’t expect anything less from the prohibition of tobacco products,” highlighted the article.