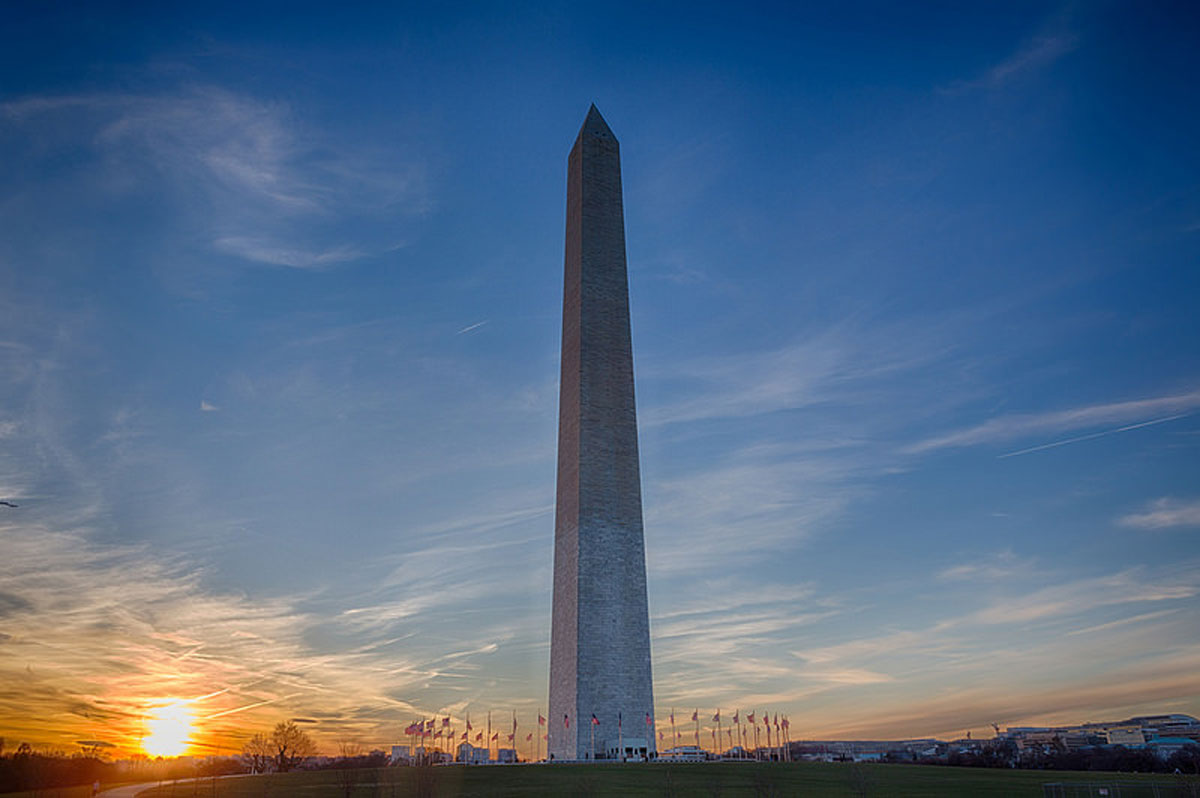 On June 29th, the Washington, DC Council voted in favor of a ban on the sale of all flavoured tobacco products, which sadly includes safer alternatives such as e-cigarettes.

Following the vote, the proposed legislation now heads to the desk of DC Mayor Muriel Bowser, who has already indicated she is in favor of the ban and will likely sign it into law.

Meanwhile, tobacco harm reduction (THR) entities have long been arguing against such measures. A day before the voting took place, on June 28, a group of civil rights, civil liberties and free market organizations—notably the Drug Policy Alliance (DPA), the Law Enforcement Action Partnership (LEAP), Students for Sensible Drug Policy (SSDP) and the Competitive Enterprise Institute (CEI)—published a letter warning of the predictable outcomes of such a policy.

“Tobacco companies have been guilty of predatory marketing and practices in communities of color,” Queen Adesuyi, a policy manager at the DPA’s Office of National Affairs in DC, told Filter. “However, banning flavored tobacco products will not make these products or the desire for them disappear. Substance bans simply make using and acquiring said substance more dangerous and risky.”

Data from both Massachusetts and the city of San Francisco where such bans were set in place support these claims. A recent study published in JAMA Pediatrics, found that following San Francisco’s flavour ban, teenagers in the city’s high schools were more likely to take up smoking than teenagers in US school districts where no flavour bans were imposed. While prior to the ban, smoking rates in San Francisco were similar to that of many cities across the country.

“To understand this conceptually, think about youth preferences between tobacco products,” said study author Abigail Friedman, an assistant professor in the Department of Health Policy and Management at the Yale School of Public Health, in a statement. “Among youths who vape, some likely prefer ENDS to combustible products because of the flavors.”

“For these individuals as well as would-be vapers with similar preferences, banning flavors may remove their primary motivation for choosing vaping over smoking,” she continued. “Thus, some of them will respond to a ban on flavors by choosing to use combustible products instead of ENDS.”